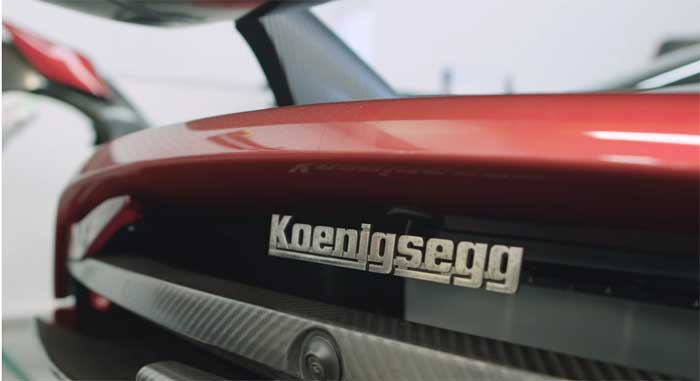 It’s not such a big deal to think about Ford or Chevy testing boring cars like the Fiesta for crashworthiness. It is sad to think about Porsche or Ferrari doing the same. It’s even worse to think about Koenigsegg having to crash test its cars.

A video has surfaced from Koenigsegg showing the rigors of crash testing $2 million hypercars. The tests involve jumping the car over big speed bumps, driving it through trenches, and pounding on carbon fiber panels with hammers.

To save on costs, a car that is crash tested uses the same passenger cell each time unless the carbon fiber monocoque breaks. For in house testing it simply reairs broken panels. It takes three months to get a car ready for testing at a facility in Barcelona.