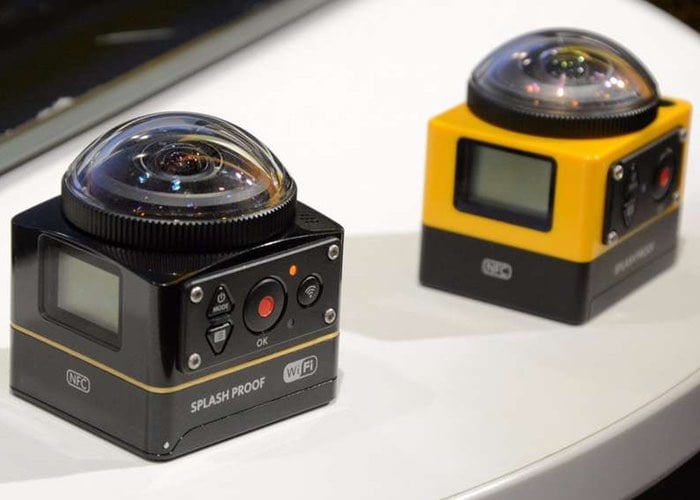 Offering the ability for users to record 360 degree footage recorded at 4K Ultra HD resolutions, building on the previous action camera pictured below that is capable of recording full HD 1080p video thanks to its 16 megapixel MOS Sensor. 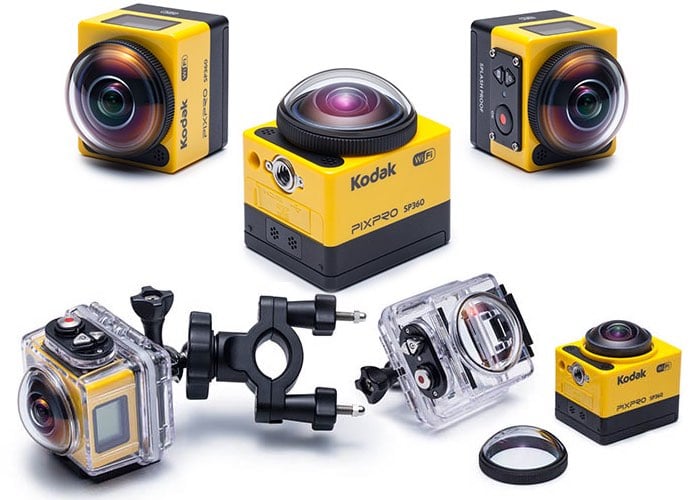 The Kodak Pixpro SP360-4K is expected to launch next month and will be priced at around $500, available in a range of different bundles providing users with a choice of different accessories depending on their needs and requirements.

The new 4K Ultra HD action camera also comes with a wrist worn remote control as well as being able to link to its companion application that supports both iOS and Android devices. The action camera is also capable of being dropped from 2m and is also waterproof to a depth of 3m. Kodak explains a little more :

See and experience your world in a whole new light. Introducing the KODAK PIXPRO SP360-4K Action Camera designed not only to capture what you love to do, but much more of it! Immerse yourself and record 360° of 4K Ultra HD video without the need for multiple cameras.

For more information on the new Kodak Pixpro SP360-4K jump over to the official Kodak website for full specifications.