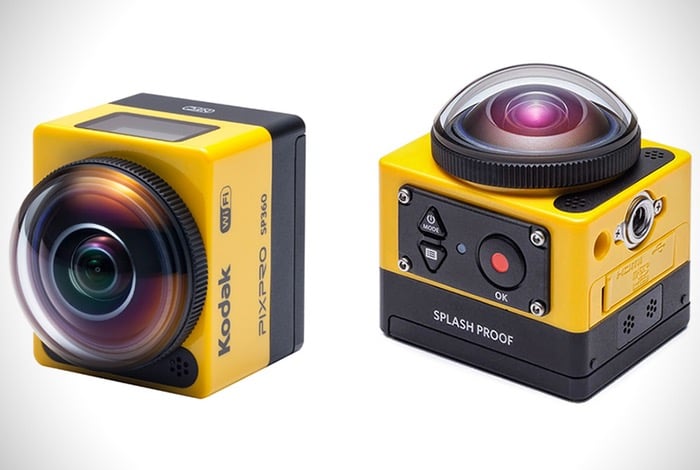 Kodak has today officially launched their new action camera in the form of the Kodak PixPro SP360 is equipped with a 360 degree curved lens that is capable of providing a 360 degree images that can be viewed via a companion app that is supported by both Android and iOS devices. 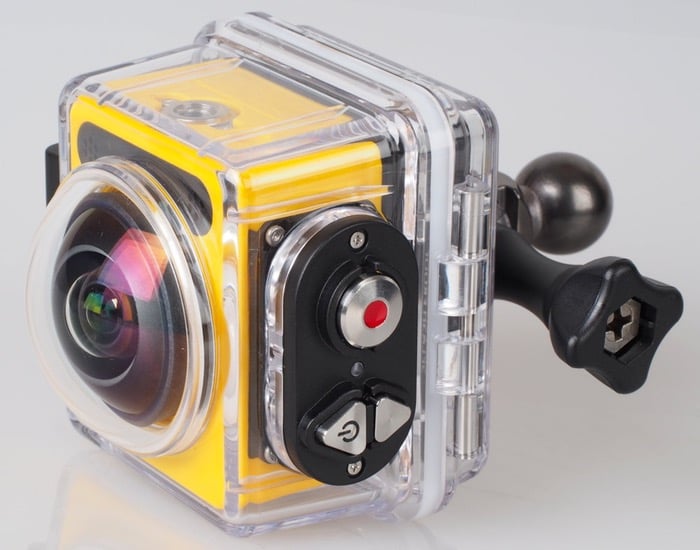 Other features of the action camera provide 10fps multi-burst shooting for successive action shots as well as including a time lapse features. The dome lens of the Kodak PixPro SP360 action camera is capable of capturing full 1080p video footage using the included 16 megapixel MO sensor. Watch the video below to see an example of the photography and video that can be captured. 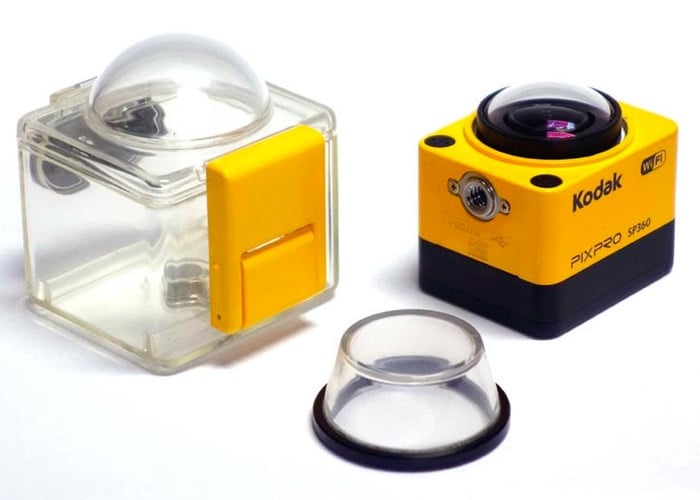 “See and experience your world in a whole new light. Introducing the KODAK PIXPRO SP360 Action Cam designed not only to capture what you love to do, but much more of it! Immerse yourself and record 360º of HD video without the need for multiple cameras.

The SP360 gives you more of what you want. More clarity, more brilliance and more vivid videos, that bring your favorite videos and still shots to life.”