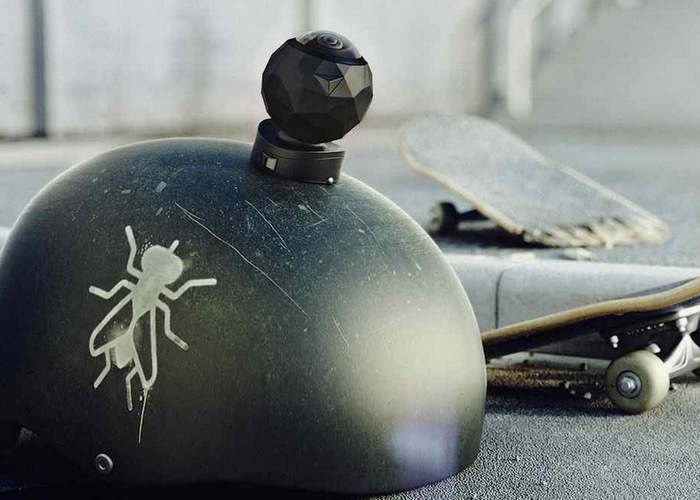 A new 360 degree action camera in the form of the 360 Fly as this week successfully navigated its way through the FCC, hinting that it will soon be available to purchase commercially in retail shops and online.

The 360 Fly action camera is fitted with a single-lens 360 degree horizontal and 240 degree vertical fisheye lens, providing users with the widest field of view on the market, say its creators. 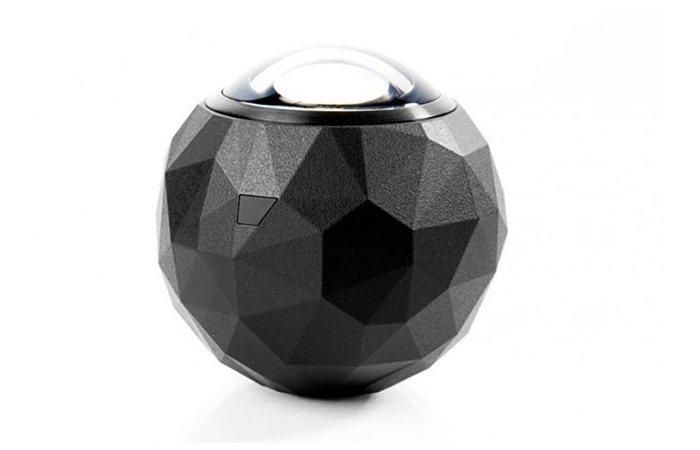 The 360 Fly is fitted with a casing that protects the electronics down to a depth of 5 atm or 164 feet and is equipped with a 1,504 x 1,504 1/2.3-inch CMOS sensor and a battery that is capable of powering the action camera for up to 2 hours on a single charge.

the 360 Fly inlcudes16 GB of storage but there is not mention of extra SD card slots, Although to support the 360 degree action camera a companion application has been created for both iOS 8 and Android 4.3 or higher devices. Connecting the camera and companion application via Bluetooth technology to provide a handy viewfinder and remote controls directly from your smartphone screen.

Unfortunately no information on pricing or worldwide availability has been released as yet for the 360 Fly, but as soon as information comes to light over the coming weeks we will keep you updated as always. For more information on the new 360 Fly action camera jump over to the official website for details.