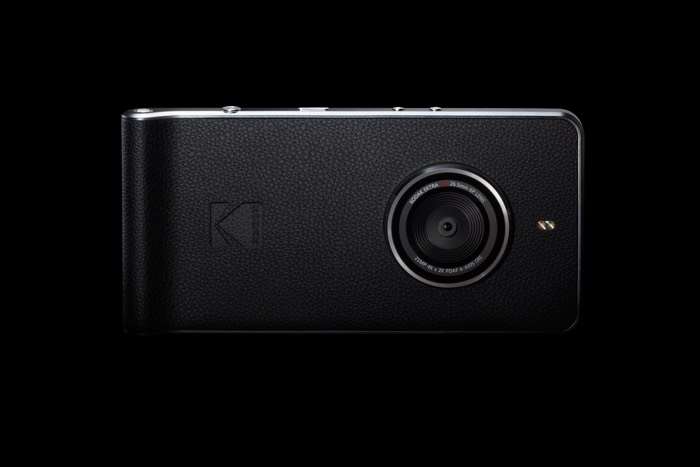 The new Kodak Ektra smartphone was announced back in December and the device was made available to pre-order in the UK.

Now Kodak has announced that they will also be launching the Kodak Ektra in the US and it will be made available to pre-order in April.

The device comes with a 5 inch Full HD display and it features a MediaTek Helio X20 processor and 3GB of RAM, there is also 32GB of built in storage and a microSD card slot.

The handset also comes with a 221 megapixel sensor with OIS and Phase Detect auto focus, there is also a 13 megapixel front facing camera and the device will come with Android 6.0.

When the Kodak Ektra launches in the US the handset will apparently retail for $549, as soon as we get some more details about the launch date, we will let you guys know.