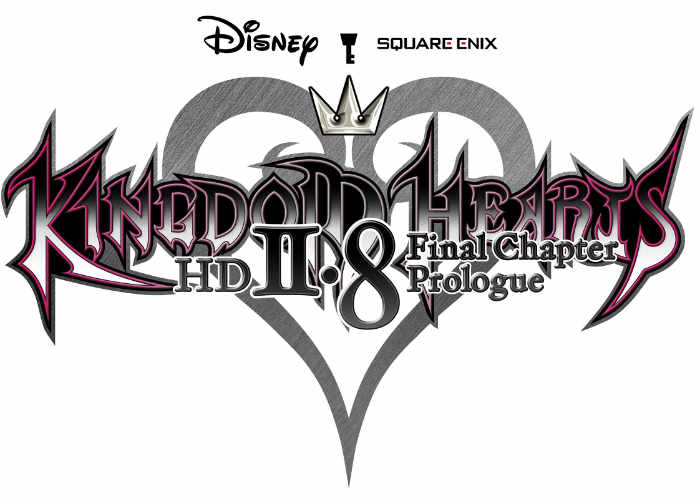 The wait for new KINGDOM HEARTS chapters is almost over! Sora and Riku begin to prepare for their final battle against Master Xehanort. Aqua struggles to survive against the deceptions and terrors of the Dark World. The mysterious foretellers are threatened by a traitor within that will lead to the devastating Keyblade War.