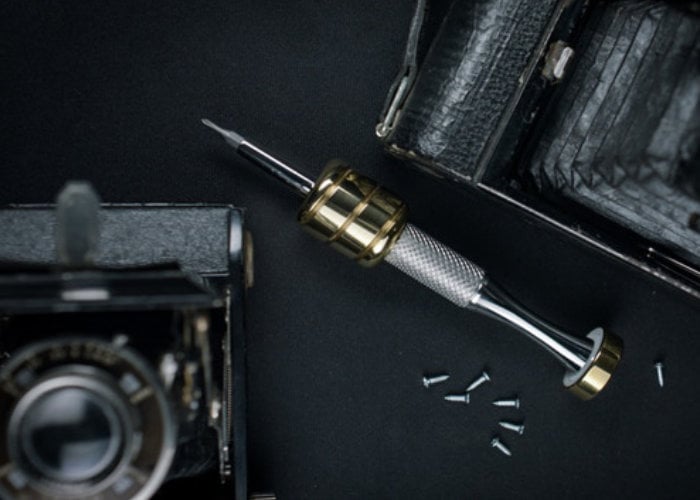 Italian design company Giaco Whatever have created a precision limited edition kinetic screwdriver, aptly named the Kinetic Driver launched via Kickstarter the project has already raised over $390,000 thanks to over 3600 backers with still 12 days remaining. 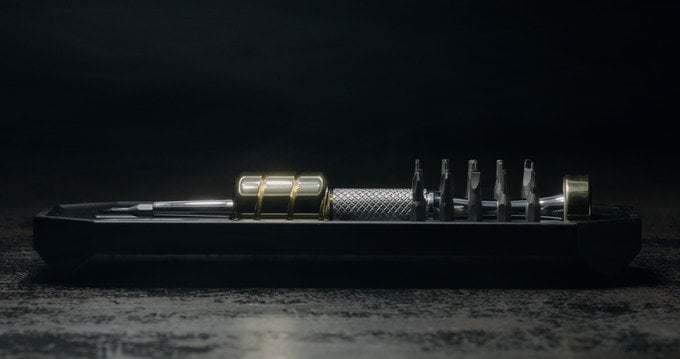 Early bird pledges are available from €75 and worldwide delivery is expected to take place during November 2020. 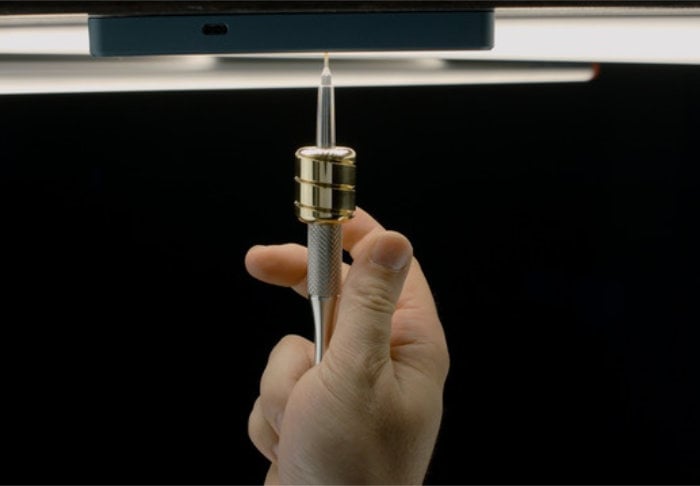