The 22 Kinect for Windows samples have been made available to developers by Microsoft under the open source licensing agreement. Enabling developers to play with the code and learn, however the code itself cannot be passed off as your own. 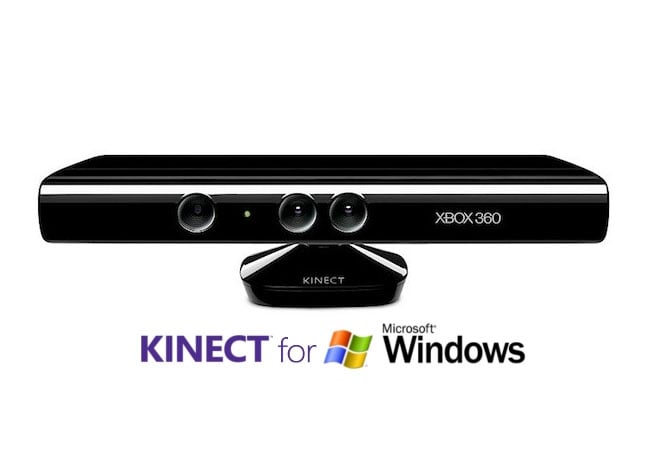 Even though there is already a Kinect for Windows SDK development pack available, Microsoft says that is releasing the new open source code snippets to make it easier for new developers to access bite-size code segments designed for specific functionality within Kinect for Windows. Microsoft explain more about the reasons behind the release of the Kinect for Windows code:

Easy Access -> we will continue to release our sample applications as part of our Developer Toolkit. However, that’s a large download & install that can be cumbersome if you just want to quickly view or access code on the web

Reuse The Code -> we’re releasing all the samples under an Apache 2.0 license so that you can take the code and reuse, remix, etc. Also, we’re using a Git repository so it’s easy clone & fork if you want

Get Feedback -> we will use CodePlex’s built-in feedback & discussion tools to get community input on the samples. We want to hear from you to understand what we can do better with the samples

Faster Updates -> we will be able to update samples more quickly on CodePlex (compared to Toolkit releases). CodePlex also has a “Subscribe” feature that enables you to follow the project and get notified when something changes, a bug gets fixed, someone says something smart in the discussions, etc. (note: the subscription feature doesn’t actually track the smartness of a post but one can dream :-))