Just three hours after the European launch Hector Martin has already hacked Microsofts new Kinect motion system and enabled it to run under Linux open source drivers with support for RGB input as well as depth sensing. Watch the video after the jump to see it in action. 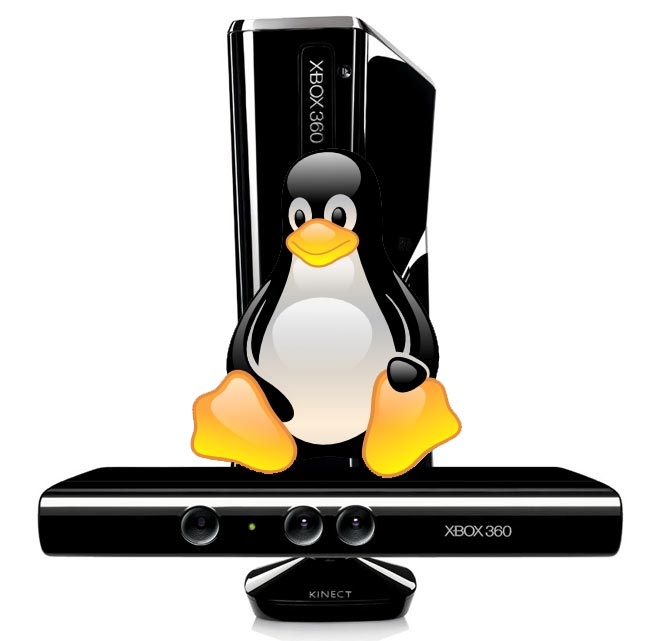 You can download the full drivers here. But there are still a few things to sort such as audio and a full list of tweaks but what do you expect in just three hours. Fantastic job!