We all knew the Kindle Fire was a sought after commodity with its combination of having a low price compared to other tablets and a feature-rich experience for its users. And now the numbers are in, and indeed, the Kindle Fire was a success since it was introduced last year as it dislodged Samsung for the most number of tablet sales in the last quarter. 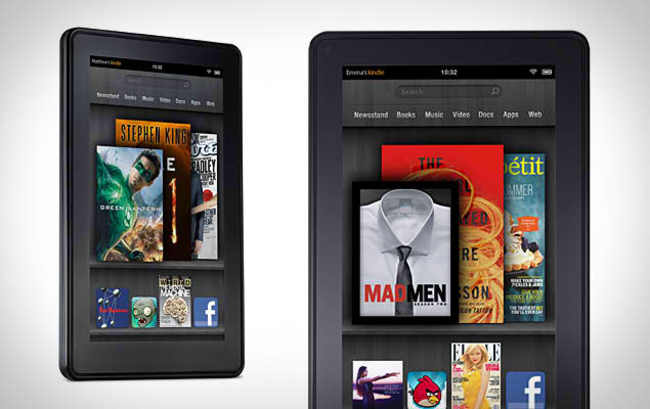 Amazon’s Kindle Fire, which is powered by Android, sold a total of 3.89 million units for a 13% share. Samsung saw its portion decrease with 2.14 million units sold as it slid to third spot with an 8% share in the last quarter. Samsung had an 11% share in the third quarter.

Holding the top spot was Apple’s iPad with a whopping 62% share after selling 15.4 million units.