Amazon recently launched their new Kindle Fire HDX tablet, and now the guys from iFixit have taken the device apart to see what was inside Amazon’s latest tablet. 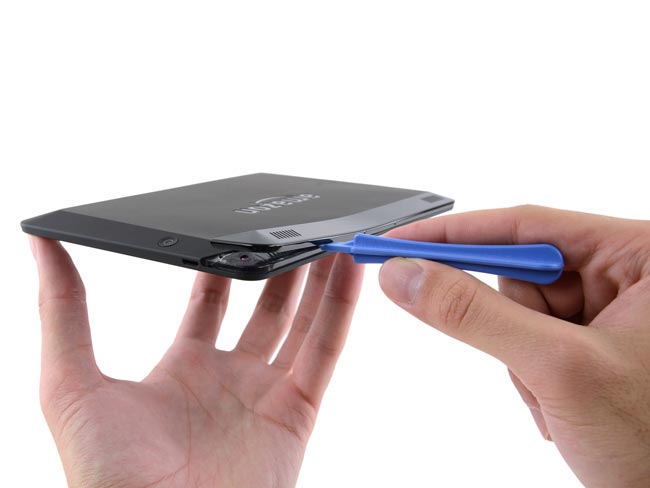 The 7 inch Amazon Kindle Fire HDX comes with a 7 inch display that features a resolution of 1920 x 1200 pixels at 323 pixels per inch, the device is powered by a Snapdragon processor.

The processor on the Kindle Fire HDX is a quad core Qualcomm Snapdragon 800 processor with a clock speed of 2.2GHz, the tablet also comes with a choice of 16GB, 32GB or 64GB of built in storage. 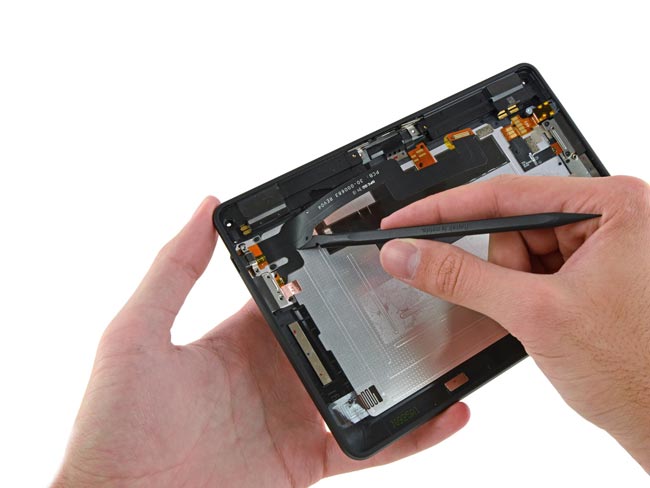 The device runs Amazon’s OS Fire 3.0 ‘Mojito’ which is based on Android, and the tablet features a front facing HD camera for video chat and a rear facing 8 megapixel camera for photos and video.

According to iFixit, the Kindle Fire HDX scored a repairability score of 3 out of 10, which means the device is not very easy to repair, you can find out more details over at iFixit at the link below. 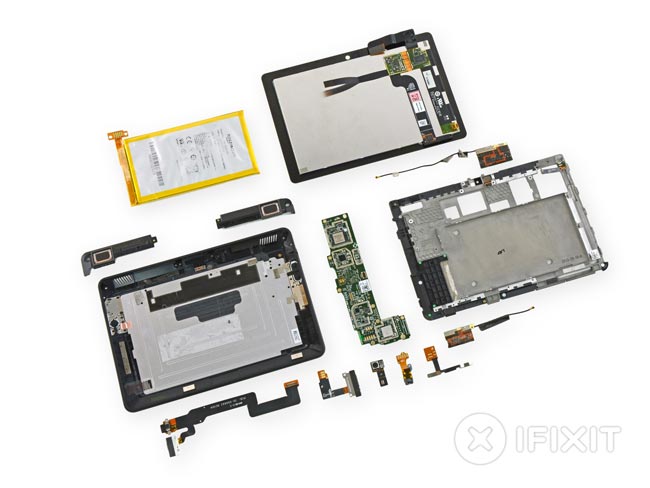