JackpotClavin over on the XDA Developers forum has posted a few images that show a new Amazon Kindle Fire booted using CyanogenMod 7. Amazon’s Kindle device was rooted earlier this month and only a few weeks later has received the CyanogenMod 7 treatment. Even in these early stages of development WiFi functionality is already operational on the Kindle Fire. 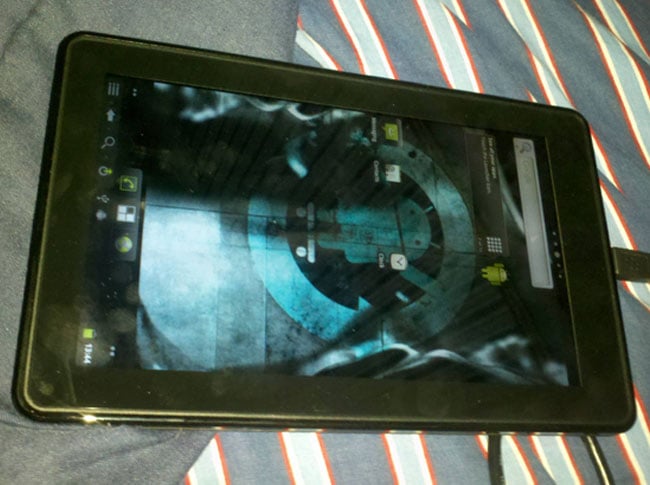 However functionality on the touchscreen controller still needs a little tweaking and is currently slowing up the the development and checking of other features on the Kindle Fire, due to its incorrect input. As more information becomes available as development progresses we will keep you updated.