Ever since Kickstarter originally launched it has only been available in the United States. This is because only recently did Amazon Payments move outside of the US and into the UK. Kickstarter has always been tied to Amazon Payments because the service allows Kickstarter to cancel and refund money immediately if a project doesn’t fund. 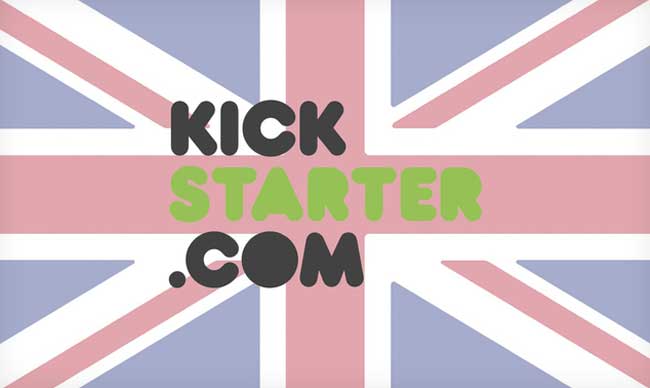 An official blog post from Kickstarter announced this week that this fall Kickstarter will be heading to the UK. That is no surprise considering Amazon Payments only recently launched in the UK.

That means that inventors and developers the dreams of bringing their product to the masses will soon be able to raise the money they need in the UK. I wonder what will be the first UK project to hit that magic million dollar funding mark.