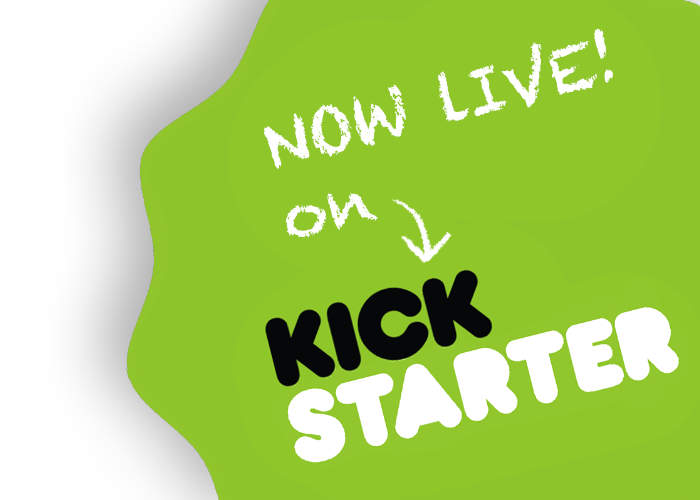 Kickstarter has today announced the launch of  a new addition to their campaign tools for creators to promote their campaigns with the launch of Kickstarter Live. As the name suggests the new service allows campaigns to live streamed directly to their target audience providing more details and live demonstrations of the goods and services they are hoping visitors will back.

The new service is open to all Kickstarter campaigns and is available via a new button which is located in the Project Page in the menu on the left side. Once clicked, simply follow the setup instructions and you will soon be live streaming directly to your audience.

Kickstarter explain a little more about the Live streaming service :

Every creator can now use live video to connect with backers. Stream from your studio, rehearsal space, or wherever you work. Streams integrate seamlessly into your project page. Just a few clicks and you’re live. Kickstarter Live was built for personal interaction. Viewers can ask questions, chat with the host, or pledge to the project right from the live broadcast.

Creators are using Kickstarter Live for musical performances, cooking shows, product demos, game demos, rehearsals, and much more. It brings the creative process into the light and inspires new backers to join the fun.

Explore the latest Kickstarter Live streams by visiting the official site via the link below.