Kickstarter is a great tool for anyone looking to fund just about any project imaginable, but there are decency rules to follow. One user, who posted a project for a “guide to getting awesome with woman”, seems to have crossed the decency line.

The project, which shattered its $2000 goal by more than 500%, was reported as indecent by comedian Casey Malone, who called it a “rape manual”. In many of the excerpts posted on Kickstarter – which have since been deleted – the author tells the reader to ignore what women want altogether and just do what they want without consent. The writer blatantly tells to reader to make nonconsensual sexual advances onto women that involve genital exposure. 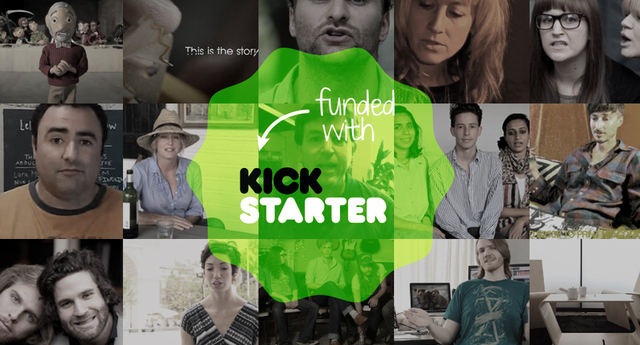 It’s too late to prevent funding, but Kickstarter has taken down the project and posted a blog response that went like so:

“Let us be 100% clear: Content promoting or glorifying violence against women or anyone else has always been prohibited from Kickstarter. If a project page contains hateful or abusive material we don’t approve it in the first place. If we had seen this material when the project was submitted to Kickstarter (we didn’t), it never would have been approved. Kickstarter is committed to a culture of respect.

Where does this leave us?

First, there is no taking back money from the project or canceling funding after the fact. When the project was funded the backers’ money went directly from them to the creator. We missed the window.”

Kickstarter is donating $25,000 to the Rape, Abuse, and Incest National Network as an apology for funding the project as well.

Do you think Kickstarter is in the wrong here? After all, the project was funded by more than enough people to say that there is a demand for such material.