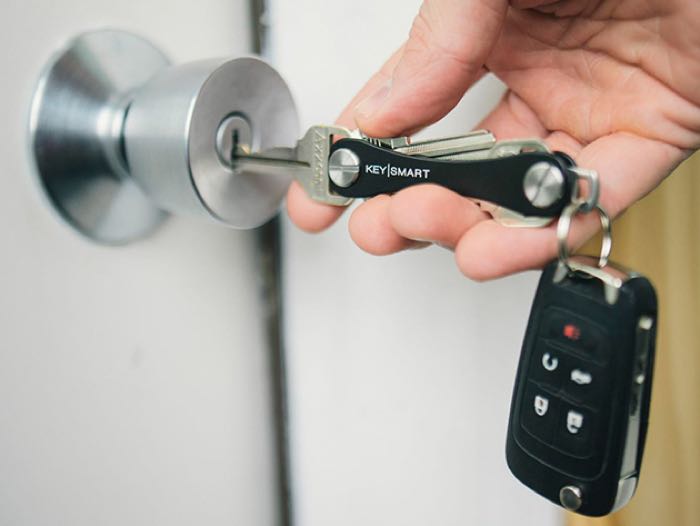 The KeySmart 2.0 compact key organizer is a great way to organize your keys and we have this cool gadget available in the Geeky Gadgets Deals store for $16.99, it normally retails for $23, a saving of 26%.

The device comes with a frame that has been crafted from aluminum and it is designed to fit two times the keys in half the space.

This handy gadget is a great way to replace a bulky keyring full of keys with a compact device that takes up much less space. 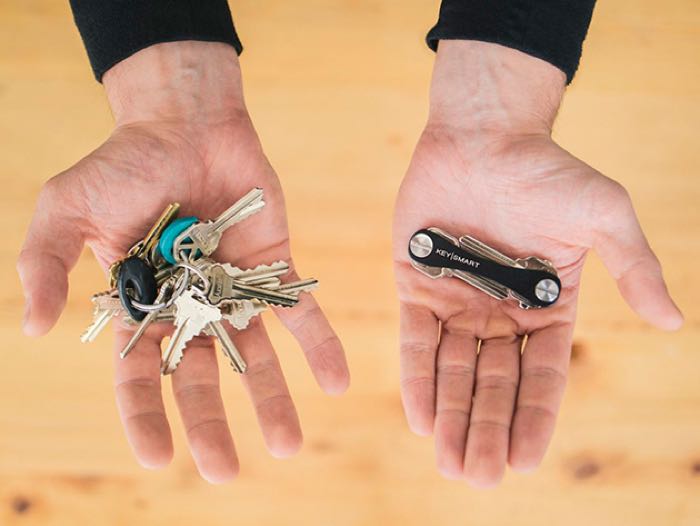 The KeySmart 2.0 comes with an expansion pack that will allow you to store up to 10 keys in this compact device and it is designed to let you access your keys quickly.