Without carabiners, mountaineering as we know it would be in very poor shape. But Keybrid? In case you’re wondering, that’s ‘key’ plus ‘hybrid.’ It’s a key with the functionality of a carabiner. But wait, it’s not the kind of carabiner you’d want to bring along to a rockface because it’s simply too small to support either rope or serious weight. 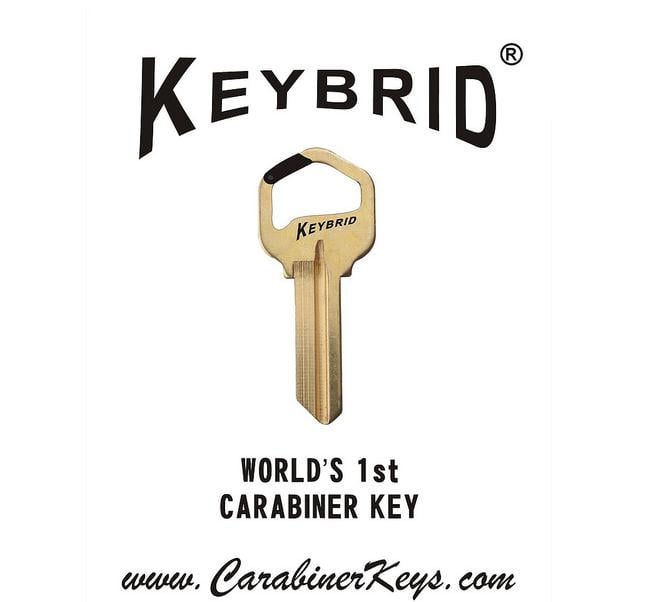 So at least that part is clear: don’t bring this to a mountaineering adventure expecting it to work like a real carabiner, cause it won’t. It will hold almost anything else though, like keychains and even shoelaces (says so on the product page).

The cool part, however, is when you buy this you can have the friendly neighborhood locksmith cut the key according to specifications and you’ve still got its carabiner function working smoothly.

Also, this is being hyped as the world’s first carabiner key. Not really sure about that, but it’s kinda believable.

For orders just open the source link below.