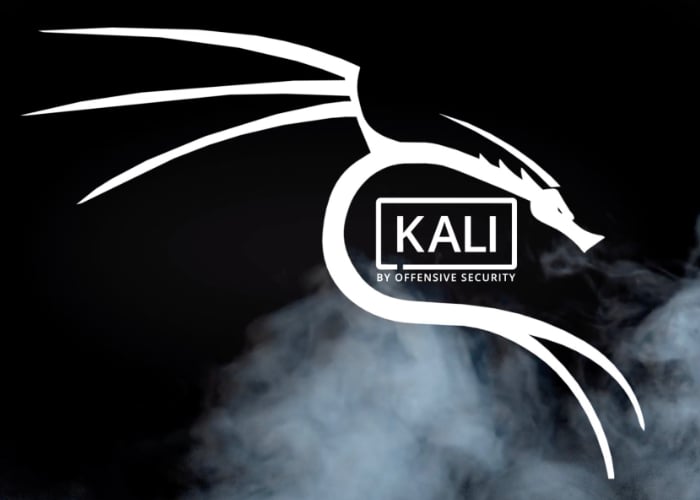 This month Kali Linux 2019.1 security OS has been released, bringing with it an updated version of the Metasploit. Together with wider support for ARM devices and update the kernel up to version 4.19.13 and includes many updated packages, bug fixes and improvements. The major feature of the latest Kali Linux 2019.1 release is the inclusion of a new Metasploit 5.0 version which is the software’s first major update since the launch of version 4.0 way back in 2011.

“Welcome to our first release of 2019, Kali Linux 2019.1, which is available for immediate download. This release brings our kernel up to version 4.19.13, fixes numerous bugs, and includes many updated packages. Metasploit 5.0 is a massive update that includes database and automation APIs, new evasion capabilities, and usability improvements throughout. Check out their in-progress release notes to learn about all the new goodness. Kali Linux 2019.1 also includes updated packages for theHarvester, DBeaver, and more. For the complete list of updates, fixes, and additions, please refer to the Kali Bug Tracker Changelog.”

If you are interested in building your very own Raspberry Pi Kali console jump over to our previous article for full details on how you can use the awesome mini PC together with a touchscreen display to create a portable penetration testing system.

“The 2019.1 Kali release for ARM includes the return of Banana Pi and Banana Pro, both of which are on the 4.19 kernel. Veyron has been moved to a 4.19 kernel and the Raspberry Pi images have been simplified so it is easier to figure out which one to use. There are no longer separate Raspberry Pi images for users with TFT LCDs because we now include re4son’s kalipi-tft-config script on all of them, so if you want to set up a board with a TFT, run ‘kalipi-tft-config’ and follow the prompts.”

For more details on the latest Kali Linux 2019.1 release jump over to the official Kali website by following the link below.