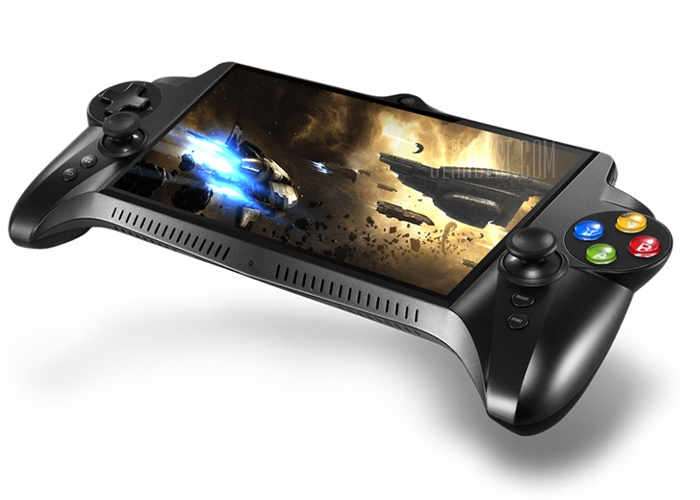 textA new Android handheld gaming console has been unveiled this week in the form of the JXD S192k which has been created by the Chinese manufacturer JXD. Who will soon be launching the device which expands on their previous handheld launched back in 2015.

The latest JXD S192k Android handheld is equipped with a Rockchip RK3288 processor supported by 4GB of RAM, together with 64GB of storage and a 10,000 mAh battery for portability.

The 7-inch screen is capable of providing a 1920 x 1200 pixel resolution and the microSD card slot can hold up to 128GB of removable storage. The new Android handheld is now available to pre-order from the likes of online retailer Gearbest priced at $360.