JVC has added a new pocket video camera to its range with the launch of the JVC PICSIO GC-FM1 HD Video Camera.

The JVC PICSIO GC-FM1 HD is capable of shooting HD video in 1080p as well as taking 8 megapixel still photos, on top of that there is built in image stabilization, and 4 x digital zoom. 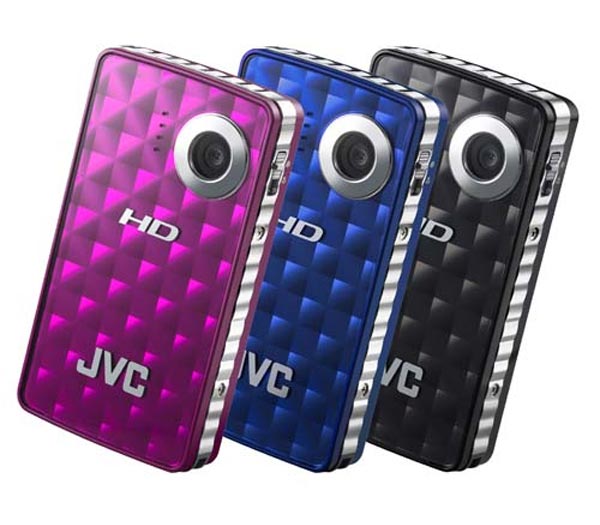 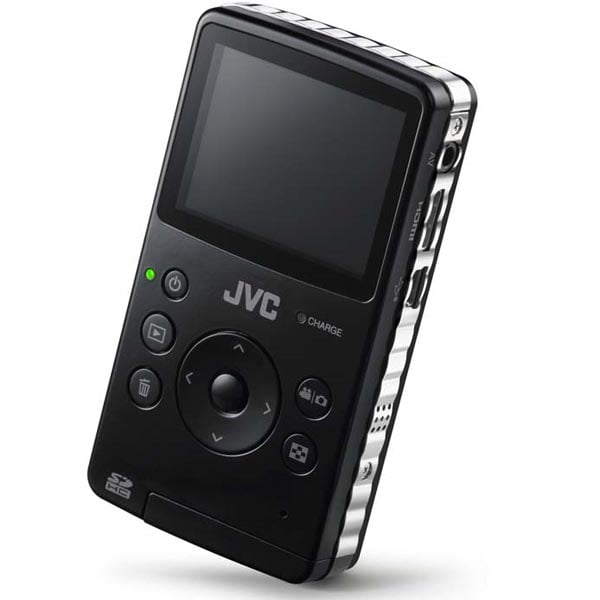 The JVC PICSIO GC-FM1 HD features an 8 megapixel CMOS image sensor, as well as HMDI out so you can watch your videos on your HDTV, storage comes in the form of SD/SDHC cards.

The JVC PICSIO GC-FM1 HD Video Camera comes in three funky colors, black, blue and pink and it is available now for $199.95 from JVC.