We have seen the Junaio augmented reality app before here at Geeky Gadgets, and this new version has been updated to support the iPad 2, have a look at the video of it in action below. 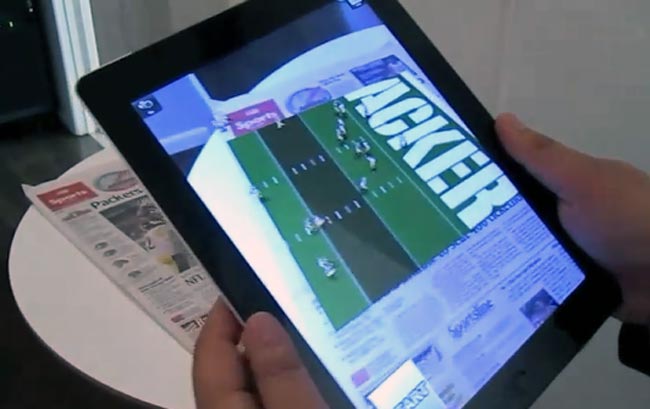 The app looks even better on the iPad 2, and according to the guys over at The Next Web, the iPad 2 version of this cool augmented reality app should be available in the App Store any day now.