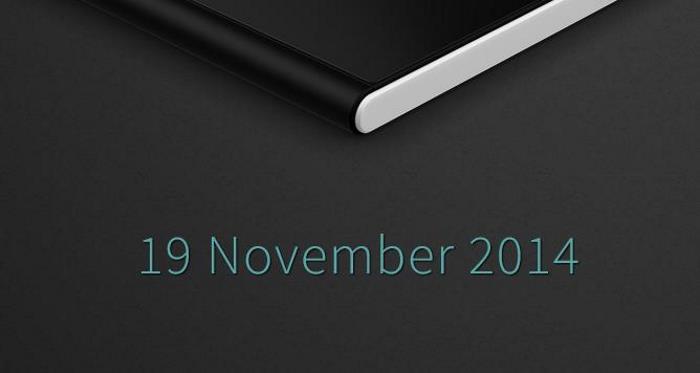 Jolla is not a very big name when it comes to smartphones, the company launched its smartphone earlier this year, and it seems the company is planning to launch something big in the coming days.

Recently, the company posted a teaser on Twitter, hinting at something big next week, that is, November 19th. The company has a timer on its website with a caption, “Something BIG is about to begin.”

The company didn’t reveal what they are going to launch, but there are a number of possibilities. The company has a Sailfish OS powered device, but there’s a possibility we may get to see new version of the operating system or another device powered by their operating system, possibly a phablet since they are becoming popular in several markets.

Rather than guessing what it is, we can just wait a a few more days, and find out what the company has planned for its users. What do you people think? Is it a tablet, or a big phablet? Sound off in the comments below.