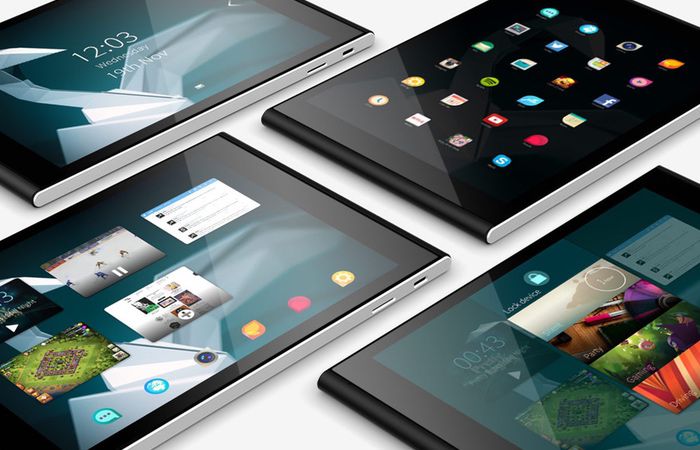 If you missed out on the crowd funding campaign to help the Jolla Sailfish OS tablet become a reality, you may be interested to know that Jolla has now made available that tablet to pre-order priced at €267, with shipping starting at the end of October

The Jolla tablet comes supplied running Sailfish OS 2.0 which brings with it a new and visually refreshed user interface with fast and easy to use gestures.

The Sailfish OS tablet comes in two versions offering 32 GB and 64 GB. The pre-order prices are €267 and €299 for the 32 GB and 64 GB versions respectively, including VAT 24% (prices vary by country). Jolla explains a little more about the Jolla tablet :

In addition to the success of the crowdfunding campaign earlier this year, we also won an important award already with the early prototype of the Jolla Tablet. In March 2015 we showcased the Jolla Tablet with Sailfish OS 2.0 in Mobile World Congress Barcelona.

Our Jolla Tablet won the “Best Tablet of MWC” award presented by Trusted Reviews and also received lots of positive attention from the worldwide media and the conference crowd. We were overwhelmed and humbled by the attention and especially the award, and it made us very confident about the Jolla Tablet.

To pre-order your Jolla tablet jump over to the official website via the link below.