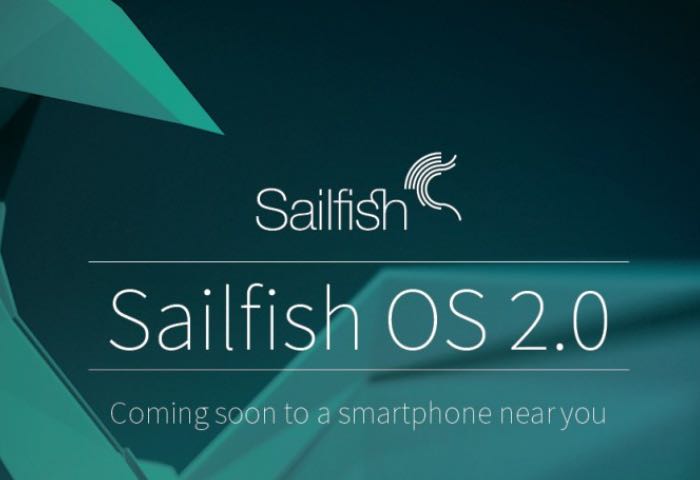 Jolla has this week unveiled its new operating system in the form of Sailfish OS 2.0 as well as announcing the company’s first ever Sailfish OS licensing partner Intex Technologies.

Sailfish OS 2.0 will be the 17th Sailfish OS software update from Jolla and Intex Technologies will be bringing Sailfish OS based mobile devices to the Indian market later this year

Sailfish OS 2.0 will be rolled out in the companies next software update via the normal release process says Jolla, who explains :

In a few weeks our early access customers will get a first try for it, and then quickly after, every Sailfish OS user will get to experience the new smooth user interface and all other new stuff it has in store. We can’t wait to release it!

Sailfish OS 2.0 includes improved Android application compatibility and browser experience, smoother transitions throughout the OS and overall improved stability and performance. Because of these improvements the daily use of Sailfish OS should become even faster and smoother.

Sailfish OS 2.0 introduces its next-generation user experience, new features and improved performance. Jolla is rolling out the update to Jolla smartphone owners in July – August 2015, and Sailfish OS 2.0 will ship with Jolla Tablet. Sailfish OS is the open and independent mobile operating system.

For more information on the new Sailfish OS 2.0 jump over to the Jolla website for details and more specifications and features.