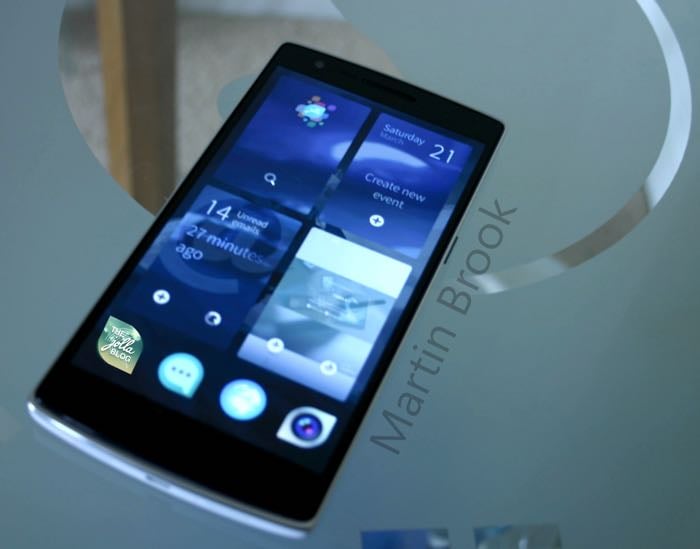 Jolla has released an alpha version of their new Sailfish OS for the OnePlus One smartphone, which you can see in the video below.

As this is an early release of the Sailfish OS for the OnePlus One smartphone not all of the features on the OS are working.

There is no WiFi on the device at the moment and also there is no support for over the air updates and Android app installs.

You can now install Sailfish OS on your OnePlus One. Last month, Martin Brook posted a photo of the OnePlus One with Sailfish OS installed. The device is running an alpha build of the OS and released as a first step to the same levels of functionality as the Nexus 5.

You can find out more details about the new alpha build of the Sailfish OS for the OnePlus one smartphone over at the Jolla Blog, including the download link and also instructions on how to install the software.