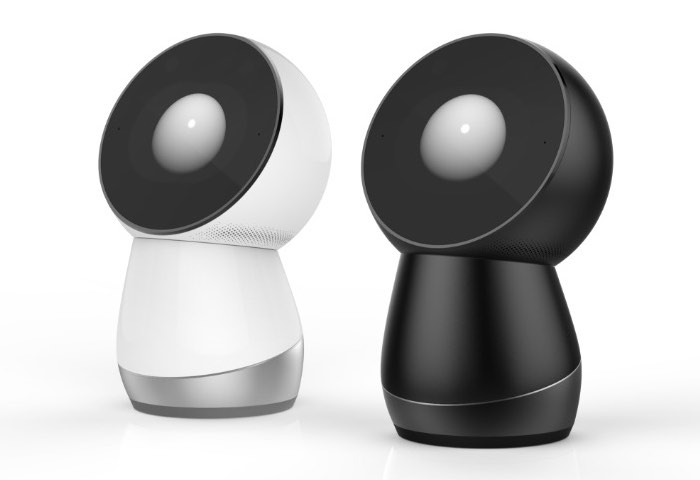 After securing the funds required via a successful crowdfunding campaign back in 2014 the Jibo “social” robot is now gearing up to start shipping out to backers during October 2016.

To remind yourself on the features and functionality of the Jibo robot check out the video below to see an early stage demonstration of what you could expect in the final desktop device.

Back in 2014 the personal robot market was a lot less crowded and it will be interesting to see just how Jibo compares to the lives of the Amazon Alexa and recently launched Google Home personal assistance. More recently another robot was unveiled by Asus in the form of the Zenbo robot which is expected to sell for $599 when it launches. Although an official launch date has not been announced as yet by Asus.

JIBO is the perfect robot for everyone in the family. Because JIBO is an open platform, his skills and applications will grow, helping and entertaining in ways we we haven’t yet imagined. We are so looking forward to seeing what JIBO developers build! Measuring at about 11 inches tall and weighing approximately 6 pounds, JIBO is the perfect size to have an attention-worthy presence in a room, but easy enough to move about your house. JIBO’s striking design makes a sophisticated statement in any home.

For more information on the new Jibo jump over to the official website for details by following the link below.