Android just released their first bout of device share data for 2014 and Jelly Bean seems to be on the rise. 59.1% of Android devices now use Jelly Bean, which is up from 54.5% in December, while only 1.4% of devices currently use KitKat. The rest of the reported devices run older versions of Android, with the oldest being reported as Froyo, Android 2.2, at 1.3%. 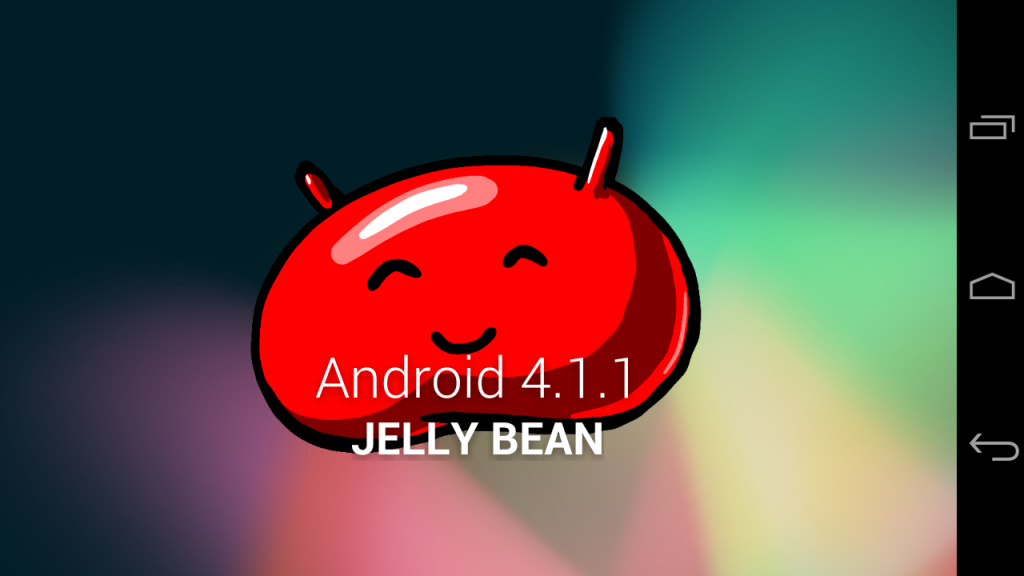 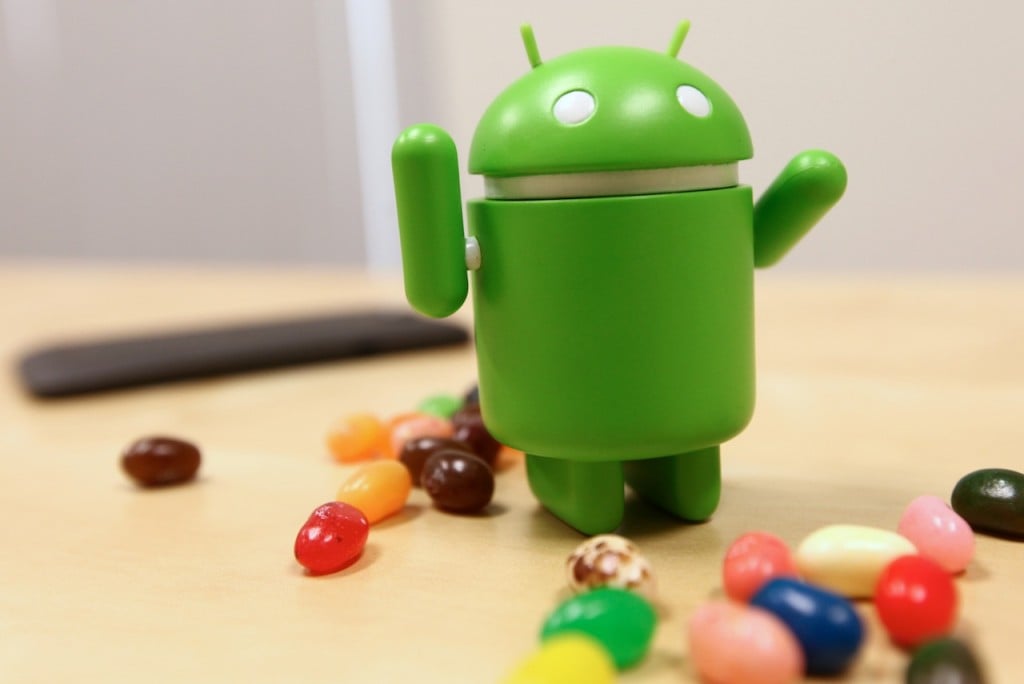 So pretty much everyone is running Jelly Bean except for Nexus owners, who have been enjoying KitKat for some time now, and people with extremely old devices that are no longer being updated. Jelly Bean really isn’t far behind KitKat, especially if you have the 4.3 version, so I wouldn’t be in too much of a hurry to buy a new phone or Android device just for the sake of the update if I were you.

Thankfully Android devices aren’t like iPhones and many of you will get KitKat eventually. There’s no need to shell out more money for a minor update.

How’s everyone enjoying their Android devices this year? Did you get one for Christmas or maybe even New Years? What version of Android does your device run? What’s your favorite Android feature?