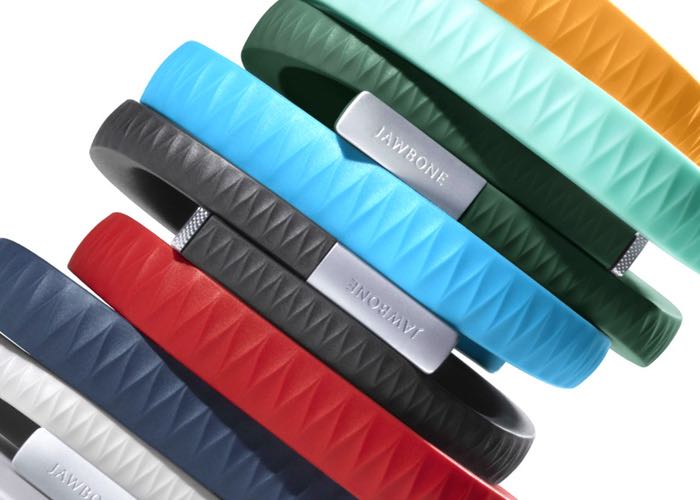 It has been revealed today that fitness tracker manufacture Jawbone is suing one of its rivals Fitbit for stealing information and tempting employees to jump ship to work for Fitbit.

Fitbit and Jawbone has long been competitors in the fitness tracking market and sell similar wrist worn trackers for consumer to purchase and use to keep tabs on their health and activity during the day.

It has been rumoured that Fitbit contacted nearly one-third of Jawbone’s employees early this year with some moving to the competitor after being enticed. Lawyers for Jawbone wrote in the complaint :

“This case arises out of the clandestine efforts of Fitbit to steal talent, trade secrets and intellectual property from its chief competitor,”

Fitbit this month filed for IPO eight years after the company was created and explained in a statement this week regards the allegations:

“As the pioneer and leader in the connected health and fitness market, Fitbit has no need to take information from Jawbone or any other company,”-“Since Fitbit’s start in 2007, our employees have developed and delivered innovative product offerings to empower our customers to lead healthier, more active lives. We are unaware of any confidential or proprietary information of Jawbone in our possession and we intend to vigorously defend against these allegations.”

As more news is presented we will keep you updated on developments.