This week the Jawbone Android app has received a new update that has brought with it a number of new features for users to enjoy, together with the obligatory bug fixes and performance tweaks you would expect when an update is released for an Android application.

New features released in this latest Jawbone Android app include the ability for wireless synchronisation with the Up24 band together with push notifications. 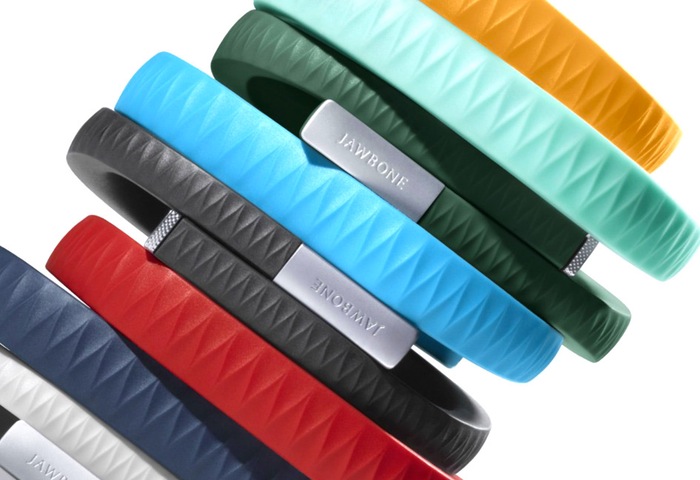 The new additions to the Jawbone Android app bring it more in line with its iOS equivalent, allowing users to now be motivated by notifications throughout the day on their way to accomplishing their daily goals.

The latest update to the Jawbone Android application is now available to download from the Google Play Store from today. 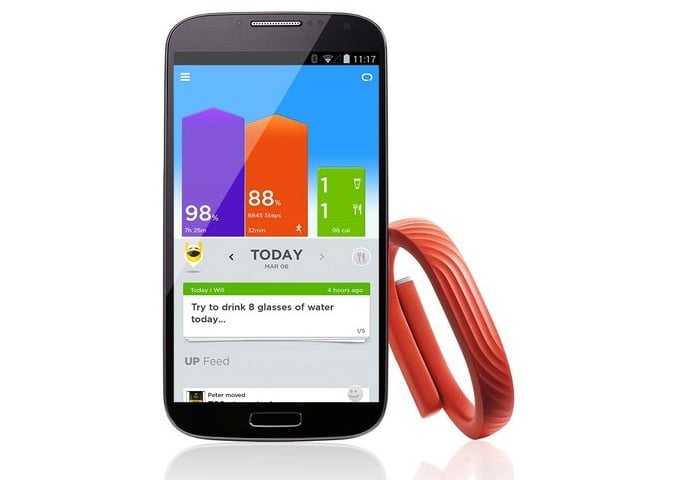