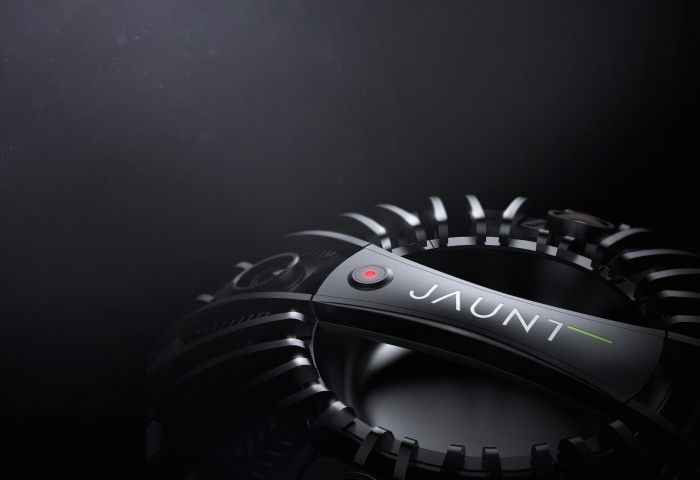 Jaunt VR has this week teased images of its new Jaunt NEO 360 Degree Light Field Camera that has been created to  offer a cinematic camera for virtual reality photography and recordings.

“NEO”. The 5th generation of camera systems created by Jaunt, “NEO” has been designed and the culmination of two and a half years of extensive research and development, prototyping and field testing. Elevating not only the capture and quality of VR content, “NEO’s” stunning, sleek industrial design represents the technological step forward this camera system brings to the VR landscape.

Features that are already known about the new Jaunt NEO 360 Degree Light Field Camera include : 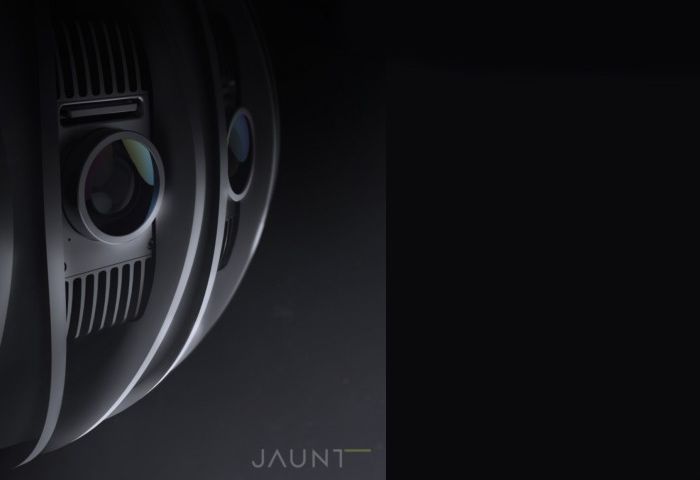 Unfortunately no information on pricing or worldwide availability has been released as yet by Jaunt , but as soon as information comes to light we will keep you updated as always.