The Sony PS Vita hasn’t been selling well around the world. I think much of the reason for the poor sales is the lack of appealing video games. The PS Vita has been available in black for a while now and gamers in Japan will get a chance to buy a new color starting June 28. 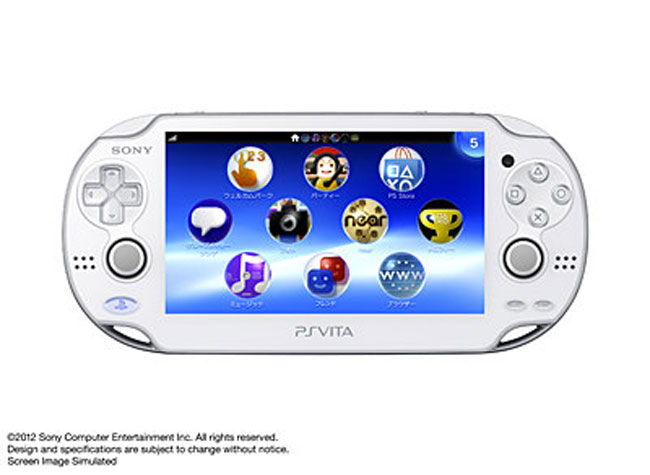