It looks like nobody wanted James May’s full sized Lego house after all, unfortunately it was demolished yesterday, and the bricks used to build it will be donated to charity, check out the pictures below of it being demolished. 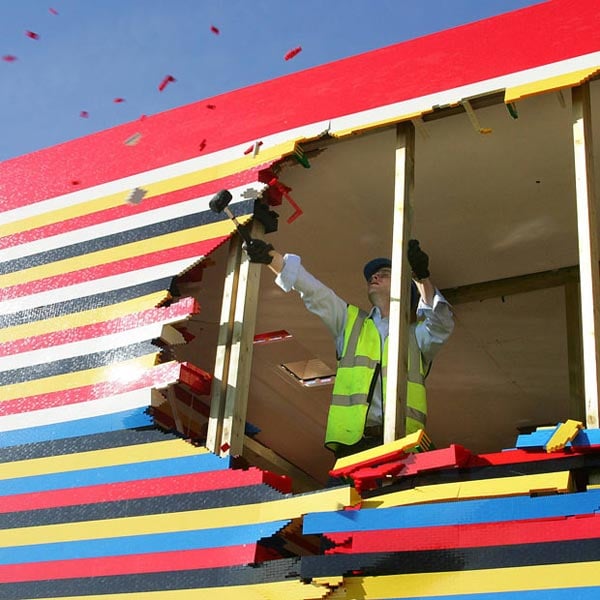 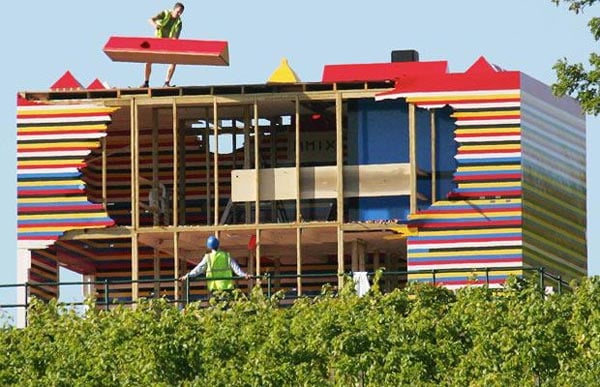 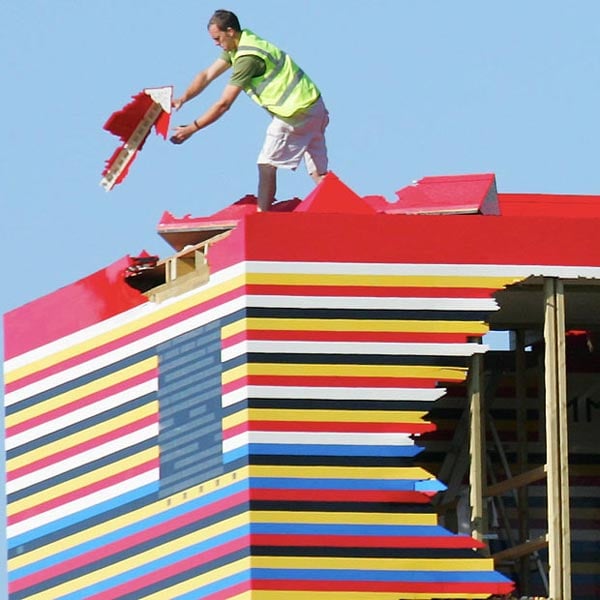 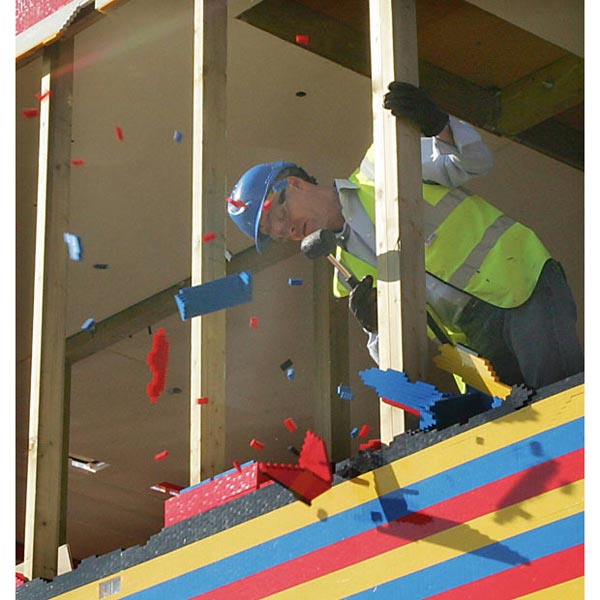 It was going to cost a massive £50,000 to dismantle and move the Lego house to another location, in the end it seems like no one wanted to stump up the cash, which is a shame, as it would have made a great attraction at somewhere like Legoland.