Some of our readers will remember the full sized Lego house that was made by Top Gear presenter James May, and around 1,000 helpers, it looks like it may end up being demolished.

The house will be demolished today if a new owner of the house can’t be found, the house is being given away for free to anyone who wants it, there is just one problem it will cost around £50,000 to take it apart, move it and re-build it at another located. 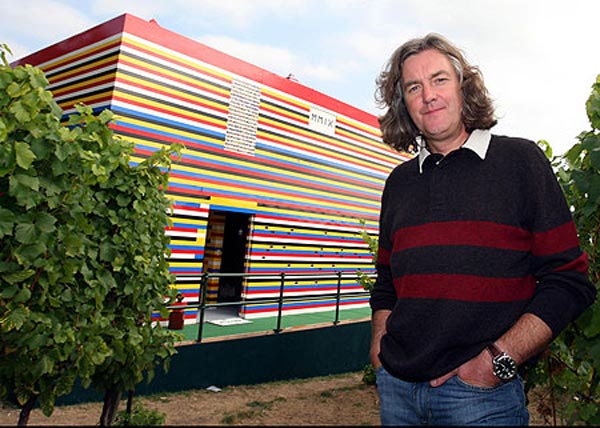 “Knocking it down is just wrong on every level. It’s a really lovely thing – it would break the hearts of the 1,000 people who worked like dogs to build it,” May told the Mail on Sunday.

Lets hope someone decides to save this full sized Lego house, unfortunately the Legoland Theme park in the UK are unable to take the Lego house because of the costs involved.