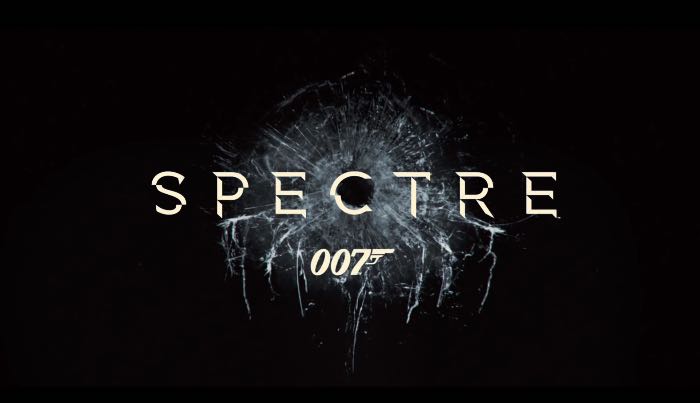 The new James Bond Spectre movie was announced back in December of last year and now the first teaser trailer for the movie has been released.

The James Bond Spectre movie start Daniel Craig as 007 and the movie features a special Aston Martin which has been designed just for the movie, the Aston Martin DB10.

A cryptic message from Bond’s past sends him on a trail to uncover a sinister organisation. While M battles political forces to keep the secret service alive, Bond peels back the layers of deceit to reveal the terrible truth behind SPECTRE.

The exact plot of the new James Bond Spectre movie has yet to be revealed, although a script was leaked earlier in the year, the movie will launch later this year.