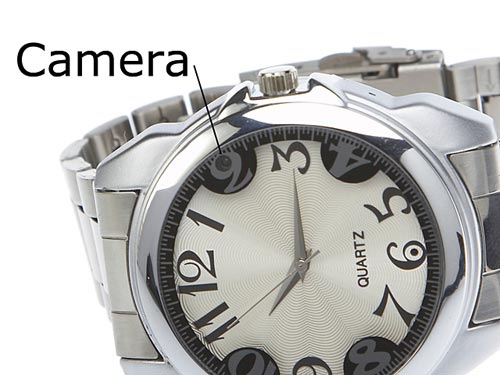 This cool spy gadget looks like any other wristwatch, except it has a built in spy camera which is capable of capturing video at a resolution of 352 x 288. It comes with 2G of storage and records video in AVI. 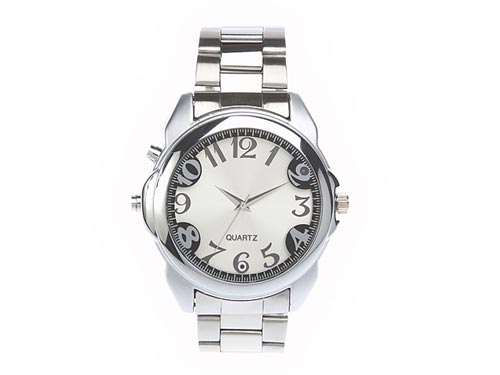 There is also a built in rechargeable battery which can be recharged via USB and you can also transfer files to your pc via USB. 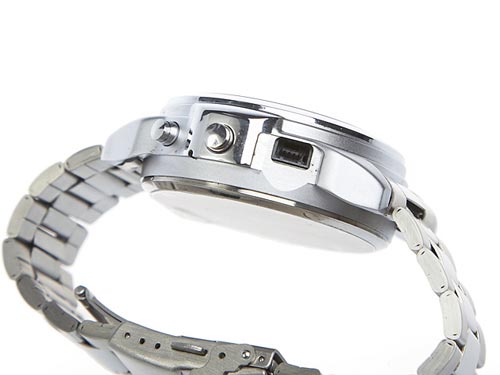 The Spy Micro Camera Watch is available to buy online for $236 from Brando.