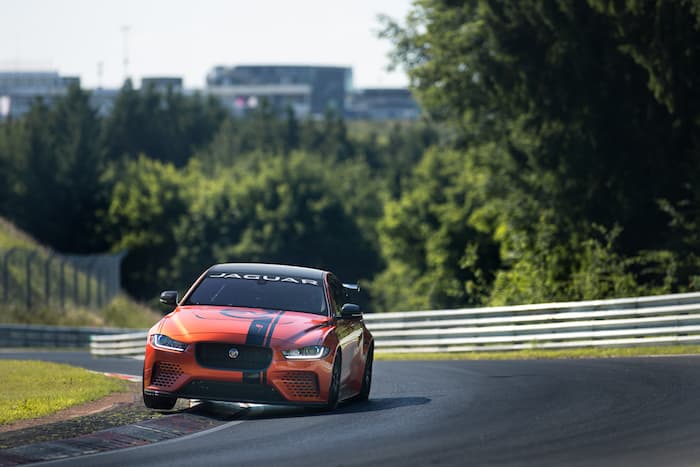 Jaguar has announced that its new Jaguar XE SV Project 8 is launching in June. The car made its debut at the Goodwood Festival of Speed last year.

Jaguar has now announced that the car is almost finished ahead of production which will start in June of this year. 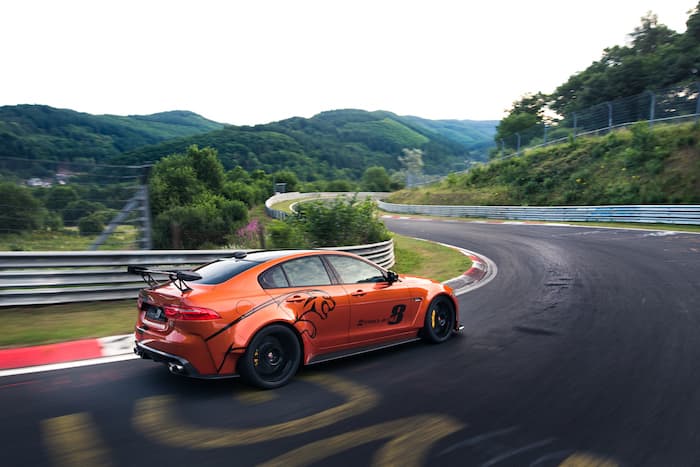 Engineering fine-tuning on the new Jaguar XE SV Project 8 has almost finished, ahead of production starting in June. Since its public debut at last July’s Goodwood Festival of Speed, the fastest-ever four-door Jaguar has undergone numerous enhancements to ensure Project 8 is the fastest and most thrilling of all road-legal four-door sedans.

The fastest high performance saloon in the world just keeps getting faster. The Jaguar XE SV Project 8 development team at Special Vehicle Operations keep pushing boundaries – the drive to do that is in our designers’ and engineers’ blood.

Prices for the Project 8 will start at £149,995 and you can find out more details over at Jaguar at the link below.