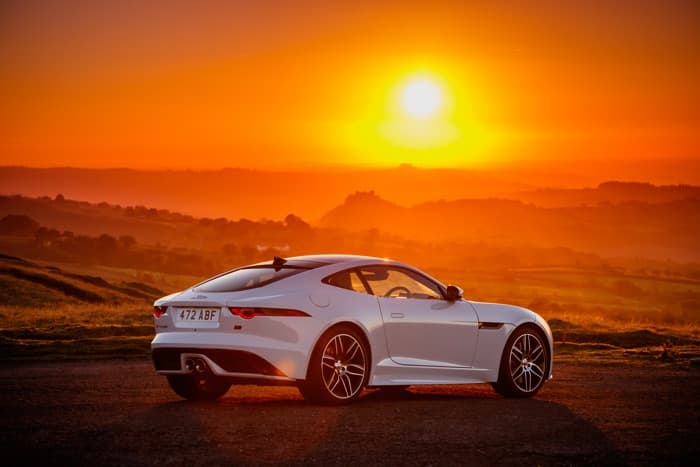 Jaguar has announced the launch of a limited edition version of their coupe and convertible the Jaguar F-Type Chequered Flag.

The car is being launched to celebrate 70 years of Jaguar sports cars since the launch of the XK 120, it will come with a choice of a 300 S four cylinder engine and a 340 PS and 380 PS V6 engines. 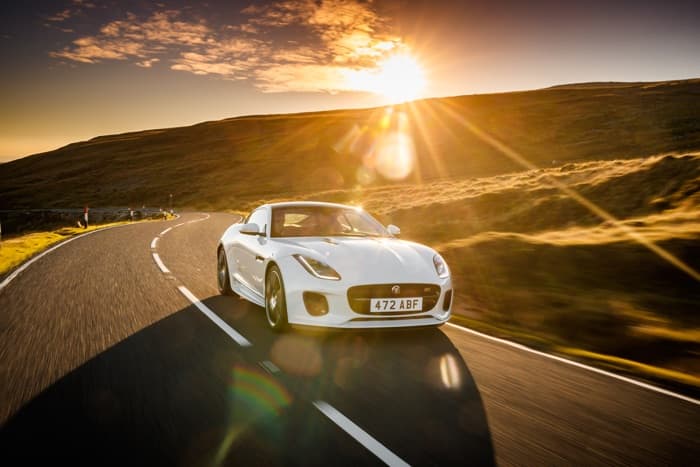 Based on the  F-TYPE R-Dynamic Coupé and Convertible, and available with powerful four- and six-cylinder engines, the Chequered Flag features a range of subtle visual enhancements to the exterior and to the driver-focussed “1+1” cabin.

Highlights include a Black Contrast roof on the Coupé and a luxurious Windsor Leather interior featuring Performance seats with embossed headrests, a Dark Brushed Aluminium centre console trim finisher and – in recognition of Jaguar’s motorsport successes – a steering wheel with discrete Chequered Flag logo and red leather band to mark the 12 o’clock position.

You can find out more details about the new Jaguar F-Type Chequered Flag over at Jaguar at the link below.