Some of our readers will remember the Jabra Stone Bluetooth headset that we featured on Geeky Gadgets a while back, Jabra has now released a new version, the Jabra Stone 2.

The new Jabra Stone 2 features an extensive range of voice controls, commands and features over the previous version, and you can make and receive voice calls from the headset, as well as ignore calls. 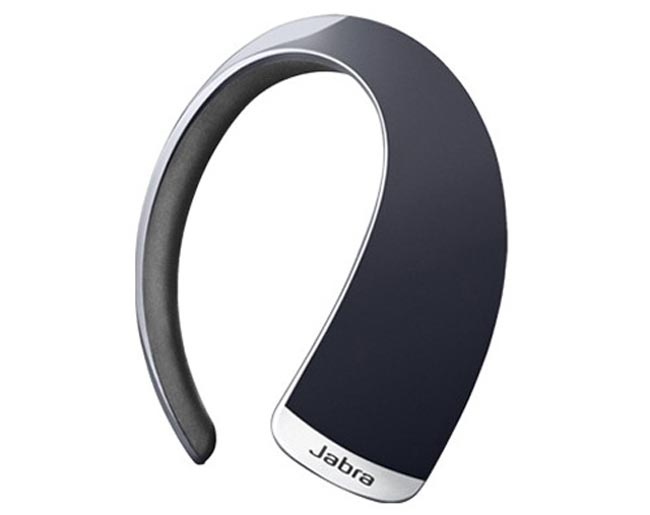 The new Jabra Stone 2 is being sold exclusively through AT&T in the US, and it will be available on the 21st of November 2010 for $130, which is the same price as the previous model.