Mobile payment service iZettle has launched the iZettle SDK for developers, and it will allow developers to integrated iZettle mobile payments into their applications.

iZettle is similar to Square, and it is available in a number of countries, which include the UK, Sweden, Norway, Denmark, Finland, Spain and Germany, Mexico and Brazil. 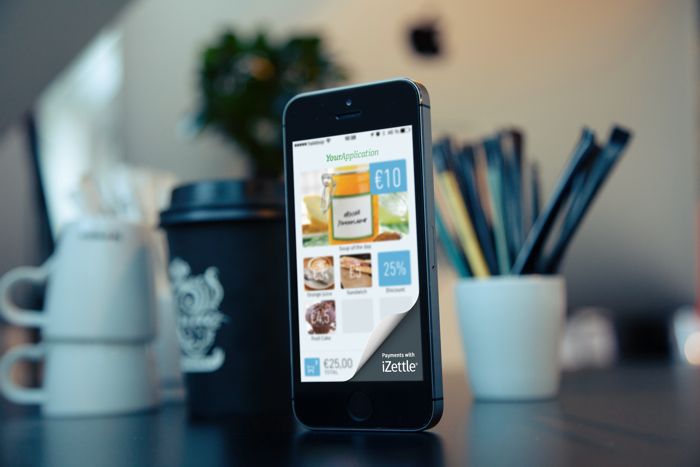 Beta testers have integrated our SDK in apps that now let customers easily pay by card for taxi rides and food orders but we expect to see iZettle in many more places once we’ve put this in your hands. So if you have an app that needs iZettle payments and would like to try it out (it’s free!), please head over our Developer site to read more. We look forward to seeing you build some awesome things!

You can find out more information about the iZettle SDK over at their website at the link below, it is only available for iOS at the moment, although they are also working on an Android SDK as well.

Source iZettle, The Next Web