iZettle the mobile payment system, which is Europe’s answer to Jack Dorsey’s Square mobile credit card payment system. Has today announced the release of its new API for developers. Enabling them to start coding the payment service into their own app creations. 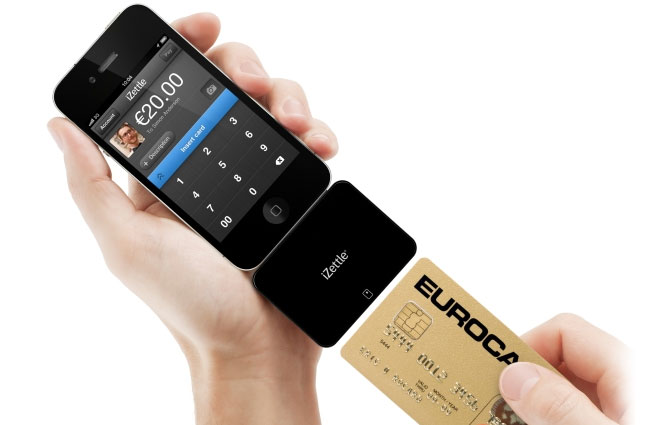 iZettle says it already has more than 50,000 users and ha recently been testing its new mobile payment service. An Example for the use of iZettle’s new developer API, provided by CEO Jacob de Geer includes:

“A food delivery company or event organising platform may already be using iPhone or iPad apps to take orders or issue tickets but often they can only take card payments online and not at the point of delivery or event.

iZettle’s API will streamline this type of sales process by allowing companies to integrate our payment solution with their procurement or company applications. Ultimately, our API makes it easier and faster for users to process sales.”