We have featured a number of different concepts over the years for iWatches here on Geeky Gadgets, but this latest from Swedish designer Anders Kjellberg, adds a few extra bells and whistles.

This iWatch is laiden with features and includes FaceTime and a high resolution Retina Display, to make it the perfect accompaniment to Apple’s new iPad or latest MacBook Pro with Retina Display technology. 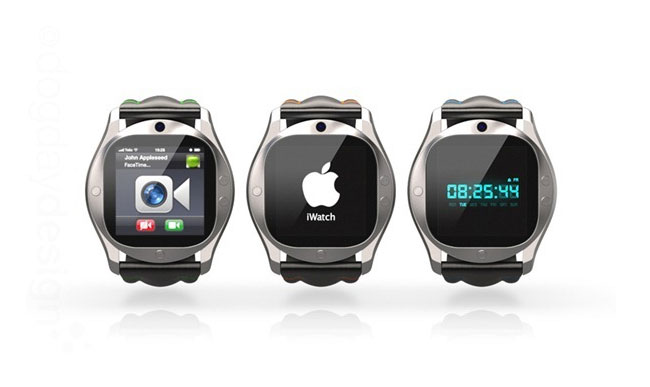 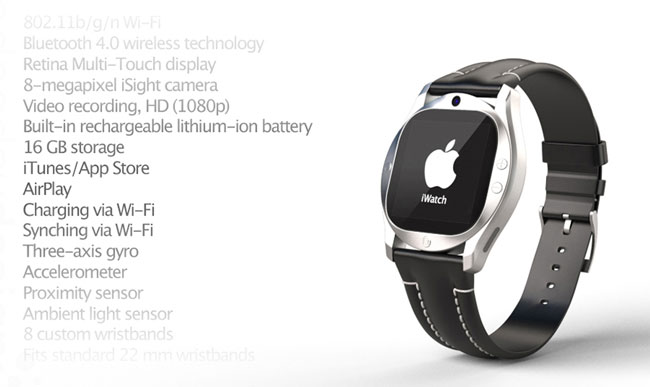 Other features of the conceptual iWatch include 8-megapixel camera, Airplay support, and 16 GB of storage. As well as accelerometer, proximity and ambient light sensors, together with iOS applications. Anders Kjellberg explains a little more about the inspiration for his iWatch concept.

“There are quite a lot of concept illustrations of iWatch on the net because it is one thing many apparently feel Apple could manage quite well but none of these concepts were quite what I expected a iWatch would look like (most resembled most on a scaled iPhone). For a few weeks I tested various designs and the result you see above. Everything is modeled in CINEMA 4D and rendered with Maxwell Render.” 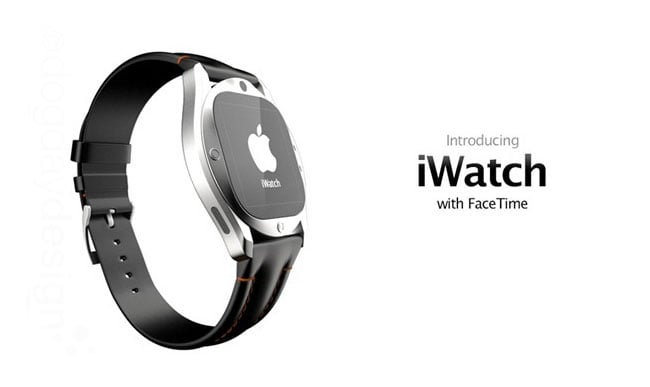