For those iPhone 2G and 3G owners who haven’t jailbroken their iPhone there is now an application available to let you record video on your iPhone called iVideoCamera.

iVideoCamera lets you record a short video on your iPhone 2G or 3G, you can then save it in your camera roll or share it  to Youtube, Facebook or Vimeo. 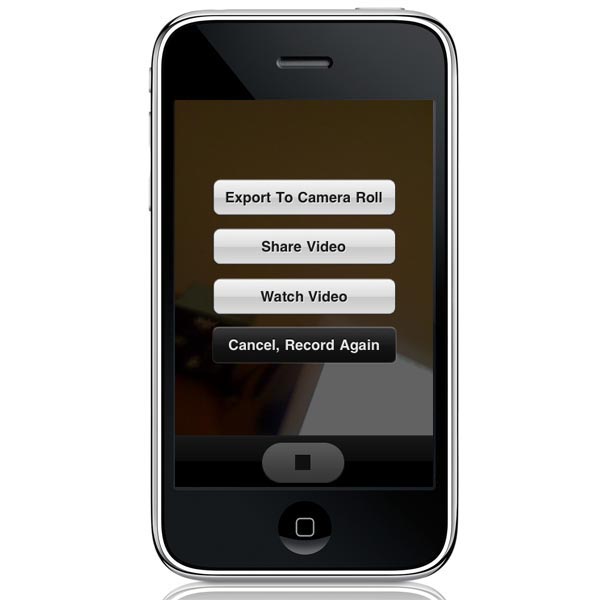 The quality of the video isn’t the best, but according to the developers they are working on an update which will improve the video quality and also the frame rate.

Currently the application only captures about three frames per second, and the videos are limited to just one minutes in length.

We have just had a brief play with the iVideoCamera application, and the quality isn’t the best, I would recommend holding off buying it until the developers release an update with improved quality and frame rates.

The iVideoCamera app is available for $0.99 from iTunes.