The iTunes Festival kicks off tomorrow at SXSW in Austin, and there will be some bug names at the festival, which include Coldplay, Soundgarden, Pitbull, Keith Urban and more. 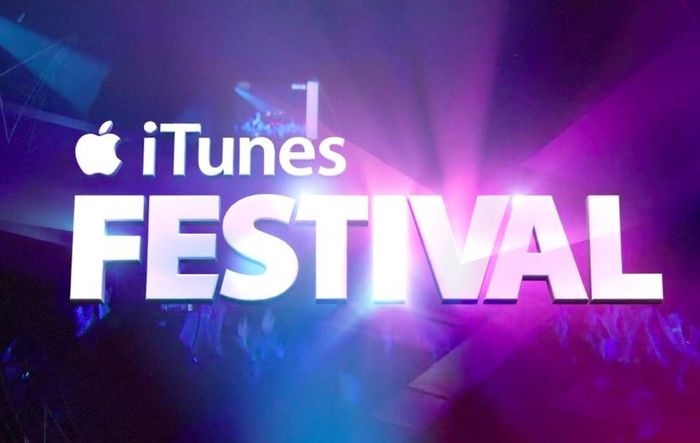 The iTunes Festival will feature a total of 15 acts from tomorrow and it goes on for 5 days, the first show start tomorrow at 8PM CT.

The iTunes Festival has previously taken place in the UK and it normally goes on for a month, this is the first time it will take place in the US.