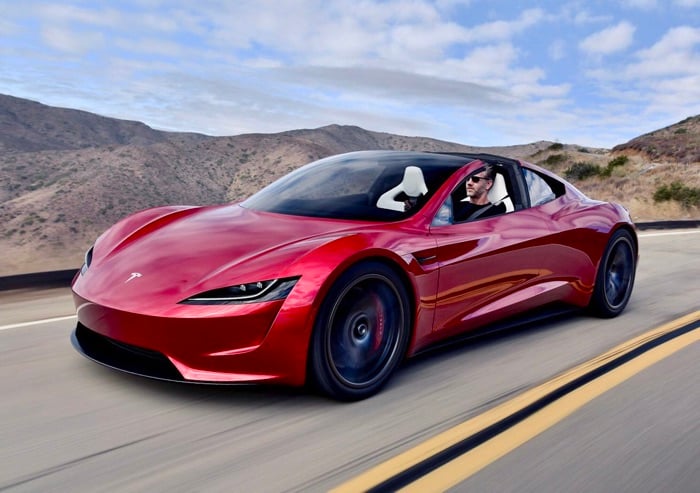 When the Tesla Roadster was announced the car maker also revealed some impressive performance figures for the car.

Tesla has now revealed a new video of the car on Instagram and it looks like this is going to be one fast electric car, have a look at the video below.

Zero to sixty faster than you can read this caption tesla.com/roadster

The car is also expected to come with an impressive top speed which could be around 250 miles per hour, it will go on sale in 2020 and will cost around $200,000.