iSwifter is a new iPad app that allows users to browse thorough and then play flash games from gaming portals on the web, with each game optimised for the iPad.

iSwifter, does not run Flash on the iPad, but streams it to the tablet just like a Netflix movie or a YouTube video. Watch the video after the jump to see it in action. 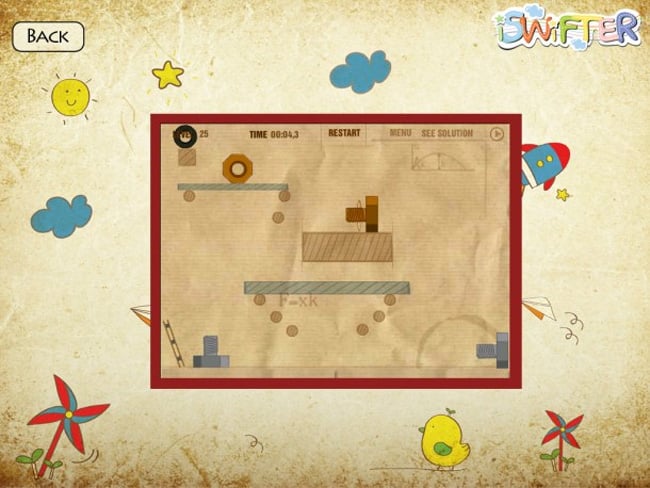 The new iSwifter cloud based game streaming service has been created by YouWeb who has already been responsible for startups Crowdstar, AuroraFeint and Sibblings.

Flash game portals supported by the iSwifter app currently include Yahoo! Games, AOL Games, Facebook and Kongregate, with one game per service playable at launch.

More games and services are hoped to be added in coming weeks say iSwifter. They are also developing iPhone and iPod touch versions of iSwifter together with Android and Windows Phone 7 versions that should be available in the near future.