The new Funny or Die iSteve mockumentary biopic has now launched and is ready to view over at the Funny or Die website for free, and stars Justin Long as Steve Jobs, and Jorge Garcia (Hurley from Lost) as Steve Wozniak.

Rumours are circulating that the script for the iSteve mockumentary was written in just three days with filming only taking 5 days. 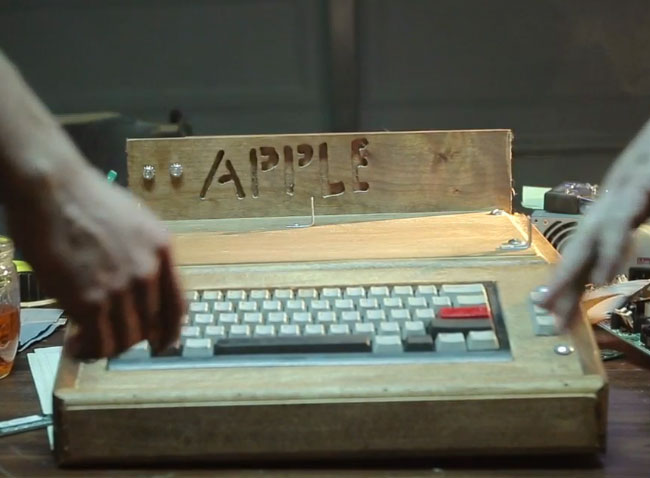 Justin Long already has a large connection with Apple after starring in their famous PC vs Apple commercials where John Hodgman played the PC.

Other steve jobs movies currently being created include jOBS, starring Ashton Kutcher and was expected to debut in April. However the release date for the movie has now been delayed with no definite date released as yet to when you will be able to view it.

Watch the full 80 minute iSteve  mockumentary over on the Funny or Die website now. Enjoy!