On August 24, a Russian Soyuz rocket failed at its third stage. It was unmanned but the unexpected disaster has checked further scheduled launches from Kazakhstan. Thanks to the multilateral connectivity of American, Russian, and European space programs this set back could leave the ISS unmanned by year’s end. 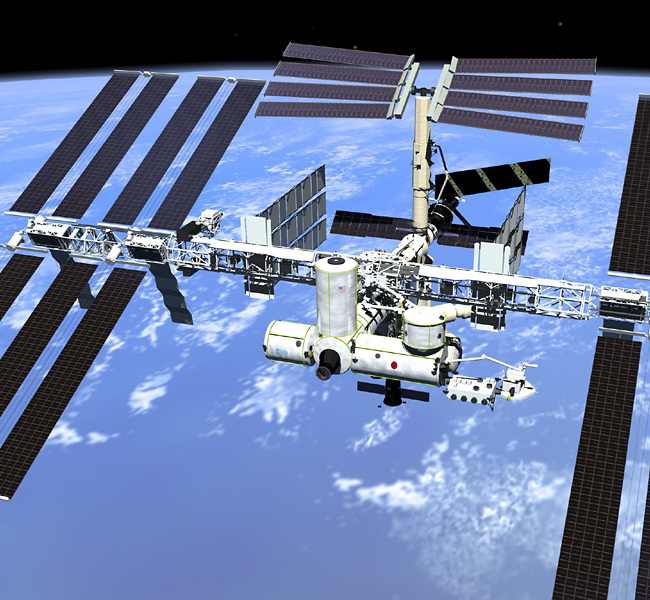 At the moment there are three astronauts up at the ISS and their robot pal (that would be Mr. Robonaut 2, not Bender). If tests on the Soyuz boosters propelling manned rockets are to go ahead, the resulting delays could force space agencies to cancel further missions. A major bummer, since the ISS was only fully completed last May this year.

This unprecedented setback is now being construed as a new low for what passes as the global space program. Since the Russians are more fixated on commercializing low orbit and NASA is hampered by a lack of finances, mankind’s destiny in the stars might be ignored for a couple of decades. Perhaps it’s high time super-expensive orbital infrastructure should be left at the hands of cold, calculating AI akin to HAL 9000.

But who knows? Ascendant space programs in developing countries probably have a good shot at making up for lost time. Also, the privatization of aerospace could pave the way for our science fiction dreams made real. In the meantime, NASA mulls whether to still bother with sending astronauts to the ISS.