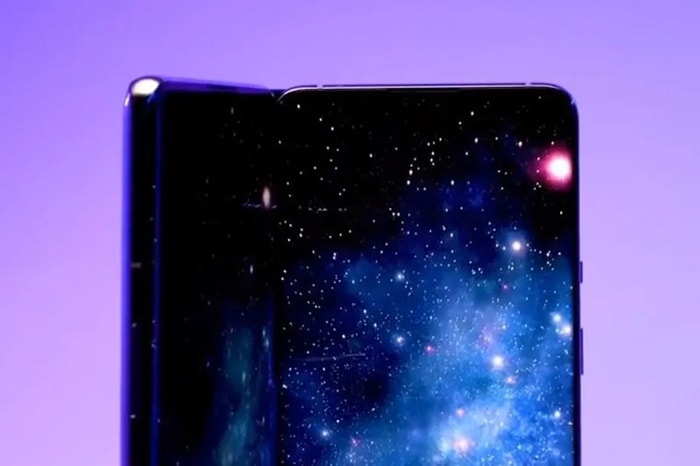 Yesterday OnePlus posted a teaser photo and video of a new smartphone which the company will be making official today, this can be seen in the tweet below. The video was also posted on Instagram.

OnePlus appears to be unveiling this device in the USA, the tweet mentions 10am ET today, so we should have more information about the device then. The event or unveiling of this new OnePlus device will take place at the same time as the Samsung event. As we already know many of the specifications on the new Samsung devices, we wonder if everyone will be watching the OnePlus unveiling instead.