Apple [AAPL] has made it perfectly clear how it feels about Adobe’s Flash software, recently we saw an open letter from Apple’s CEO Steve Jobs, detailing the reasons we will never see Flash on the Apple iPhone and iPad.

Now it seems that there could quite possibly be another reason why Apple doesn’t want Flash on their devices, and it seems they may be working on their own software which would replace Flash. 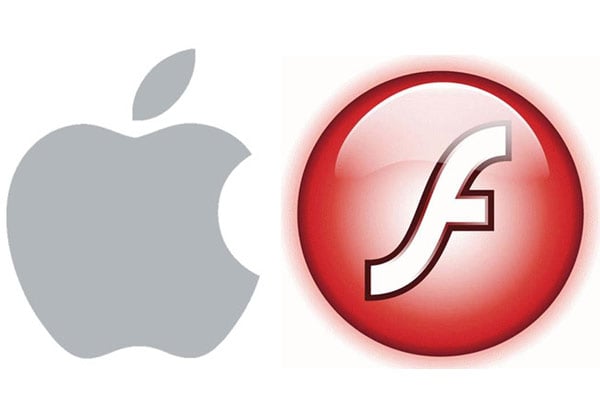 According to the guys over at Apple Insider, it looks like Apple intends to replace Flash with a software technology called Gianduia, which it has been developing.

Apple actually launched the Gianduia software quite some time before it and Adobe started their public slanging matches, although there was no Flash on the iPhone back then and this could have been the reason behind it.

Of course this could just be a rumor, but if Apple does intend to launch Gianduia as a replacement for Flash, then it certainly would explain Steve Job’s sheer dislike for Adobe’s Flash platform.

Apple Insider via The Inquirer