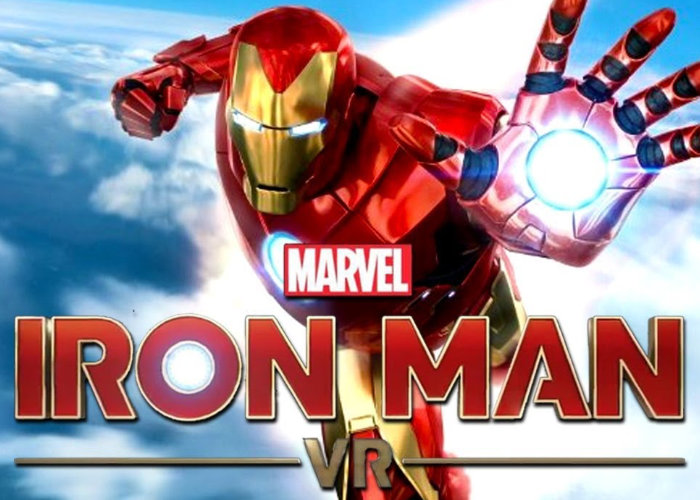 After a few rumours the new Marvel Iron Man VR game has now been confirmed and will be launching during February 2020 on the PlayStation VR platform. Check out the teaser trailer below to learn more about what you can expect from the Iron Man VR game which will be arriving on PSVR, February 28th, 2020.

“In our game, Ghost is a great foil for Tony Stark—she not only holds a grudge against our hero, but holds a mirror up to him,” said Brendan Murphy, the game’s lead writer. “As a witness to the damage caused by Stark-made weapons years earlier, Ghost’s fight against Iron Man is both ideological and personal. Because of Ghost, our complex and fascinating hero must reconcile his troubled past, both on and off the battlefield…”